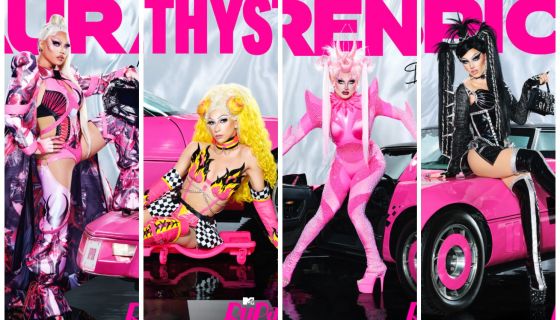 Ahead of this week’s supersized premiere of RuPaul’s Drag Race, the Queens are getting super shady. 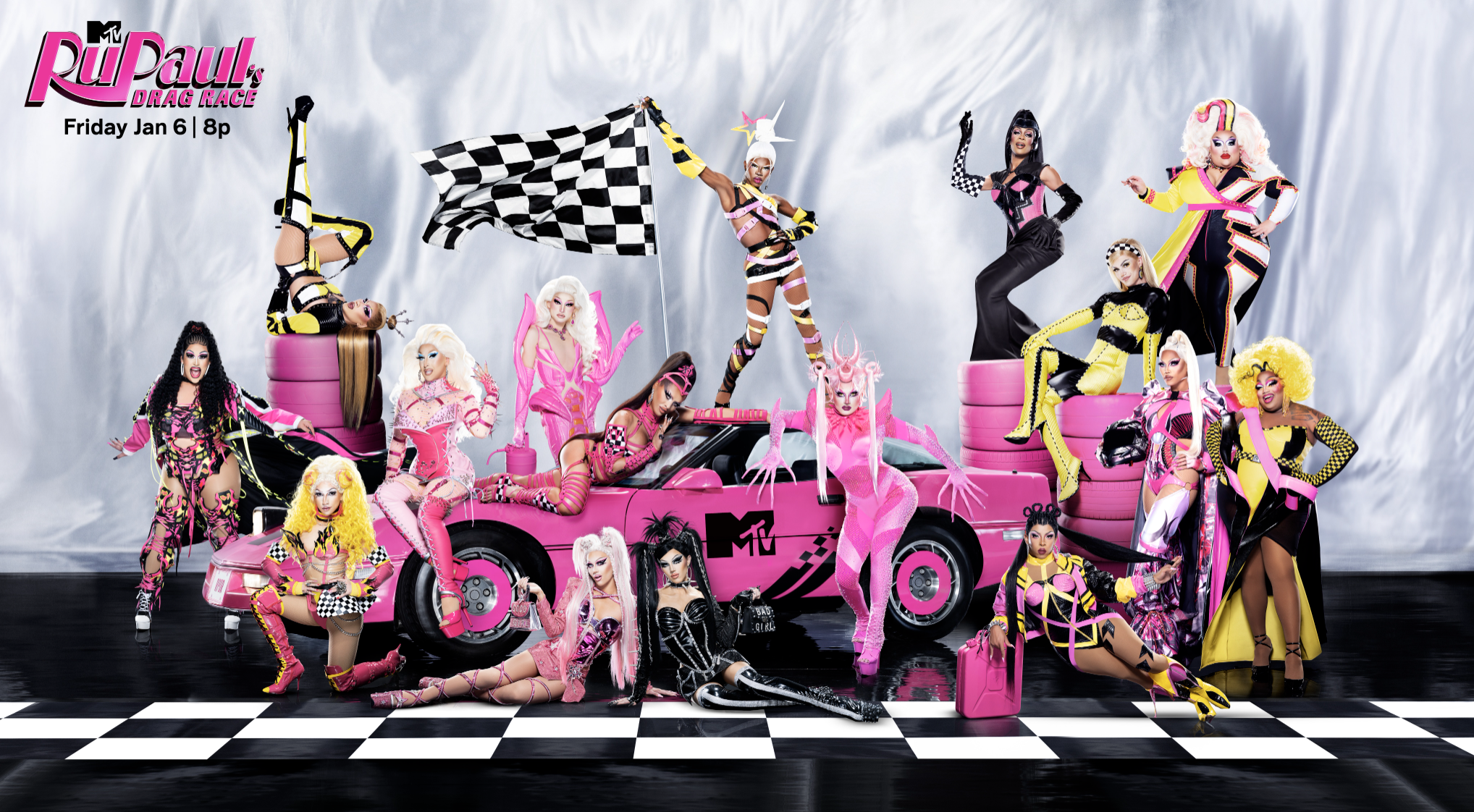 This time you’ll meet 16 Queens who’ll bring their charisma, uniqueness, nerve, and talent to the runway in hopes of winning the top title of “America’s Next Drag Superstar” and a grand prize of $200,000 – the highest amount in the herstory of the main franchise.

BOSSIP’s Managing Editor Dani Canada chatted with all 16 of the Queens handpicked for this season, varying from TikTok twins to newcomers and a literal legend.

During an exclusive sitdown with Aura Mayari, Amethyst, Irene DuBois, and Spice, the Queens explained what it was like entering the werk room.

“Honestly entering the werk room it was like looking behind the curtain in the Wizard of Oz,” said Irene who’s the drag sister of season 14 Queen, Bosco. “It’s like ‘oh, everything is fake, I can do this. Just like my personality, this whole thing is made up.” 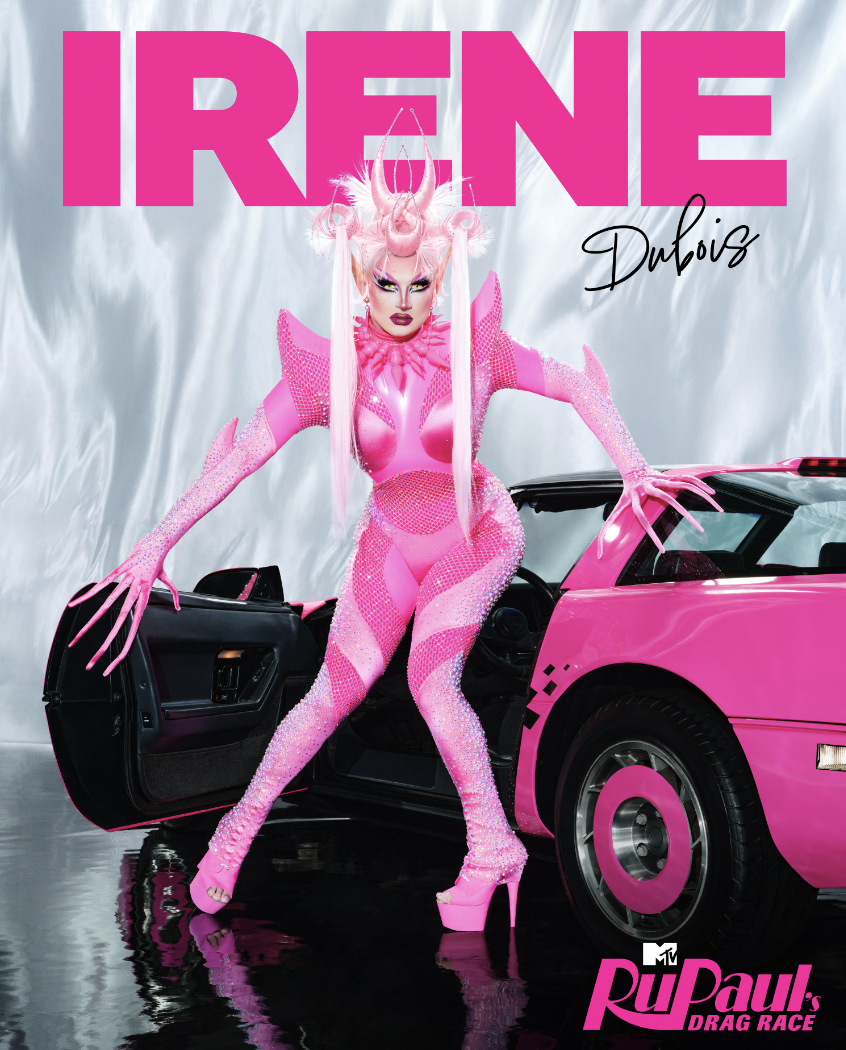 Amethyst, this season’s Connecticut Queen who auditioned for the completion a single time before landing a spot , agreed.

“It was unreal to walk into the werk room, almost outta body in a way, I felt like I was dreaming and I rarely feel like that.” 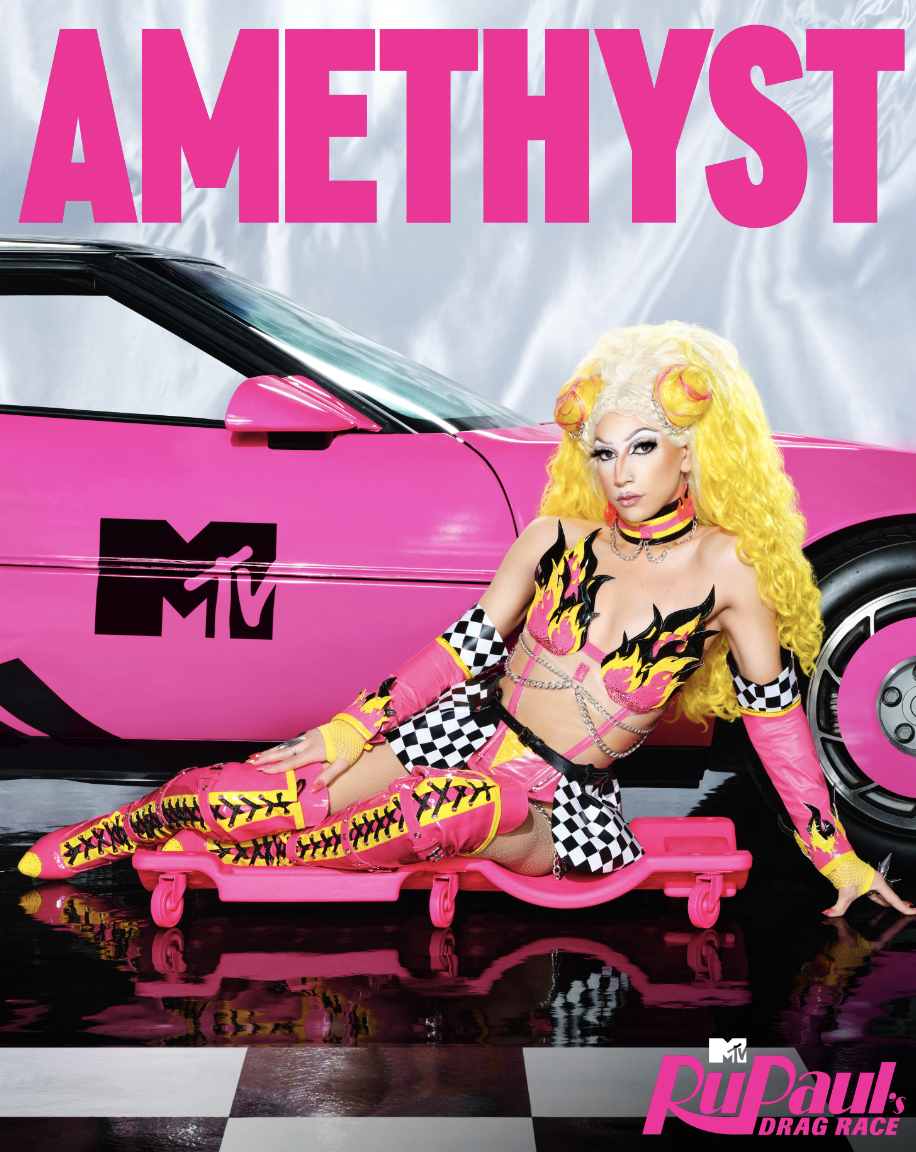 “It was just like a freaking dream,” said Aura Mayari. “I’ve never been in front or cameras before it was so different.”

The “Filipina Moon Goddess” also weighed in on being dubbed the “trade of the season” by her fellow queens who think she’s especially fine af attractive out of drag. 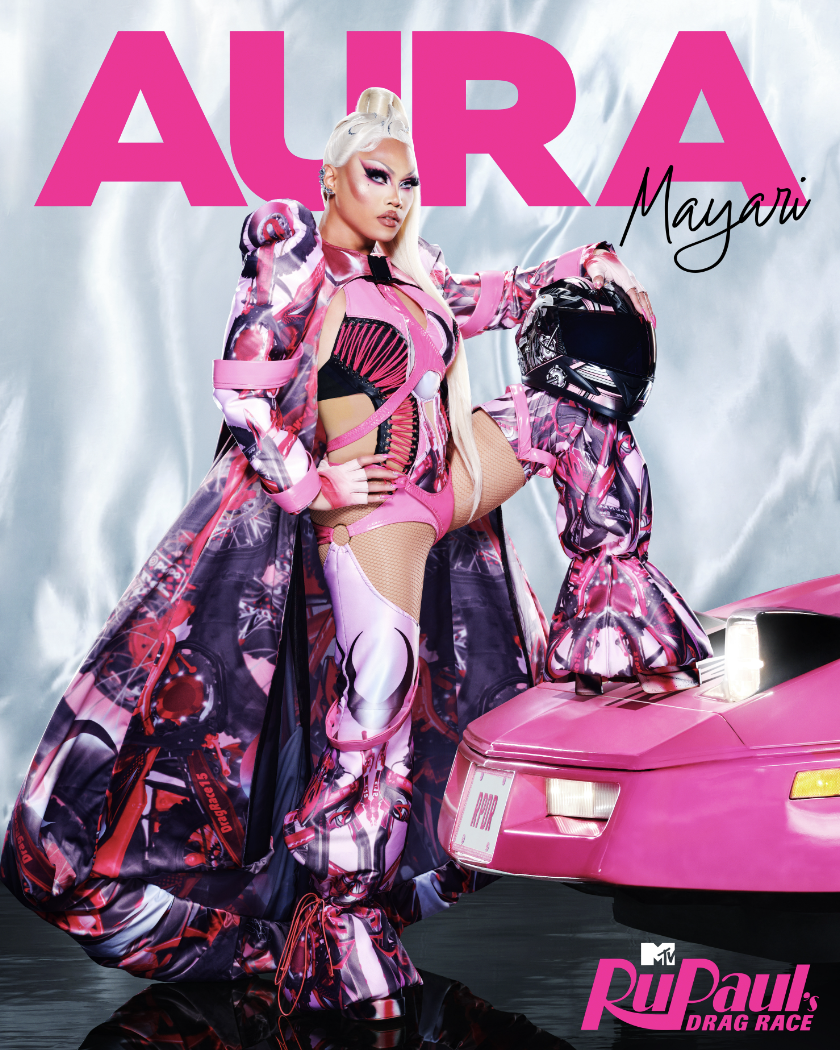 “I don’t wanna claim that, if the guys say that then sure,” said Aura while Amethyst and Irene both agreed.

In addition to dishing on who’s the most attractive this season, the ladies RUvealed who’s the shadiest, and according to Aura, Irene takes the cake.

“I would say Irene. Irene is very quick and so witty. She has a lot to say and it’s not a bad thing, it’s a funny thing. She’s great—quick!”

Later in the interview, Spice who’s one-half of Drag Race’s first-ever identical twin contestants also gave us insight into what it was like competing against her twin sister, Sugar.

“I have no business even doing this competition because I’m the least competitive person in the world, I’m just here for fun times and to spread joy and my art. I definitely leaned into it (competing against Sugar) and have fun with it.” 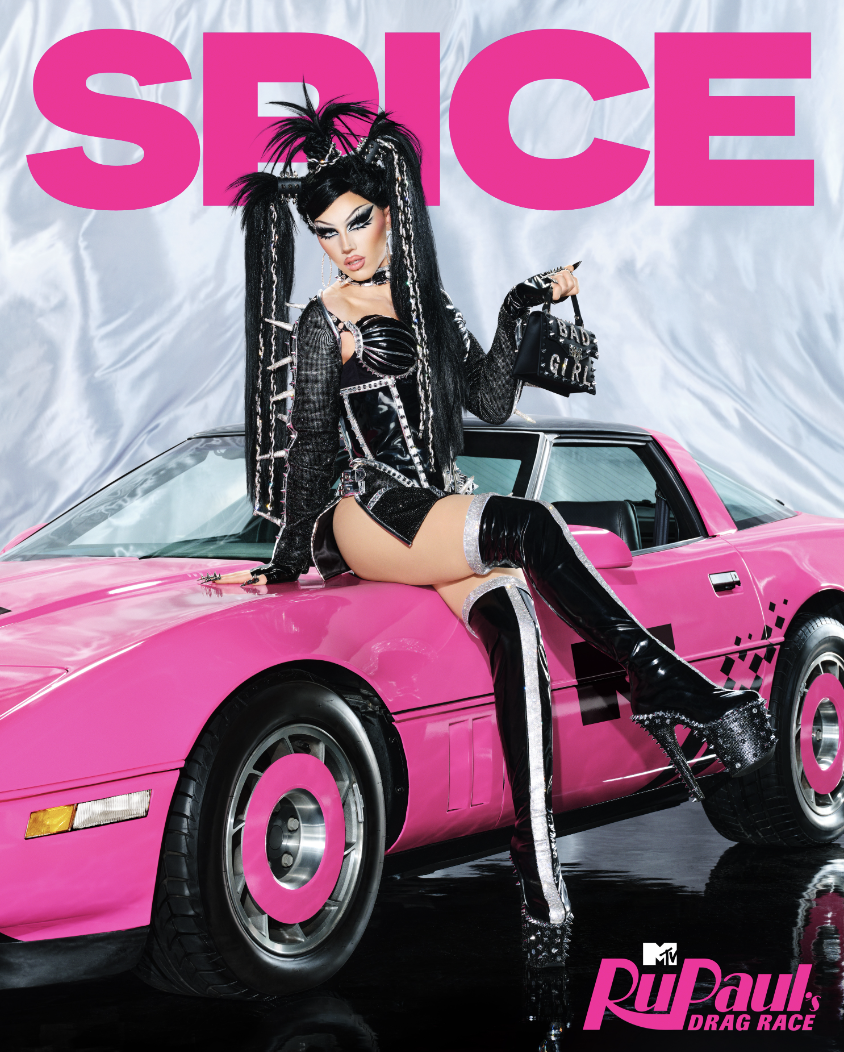 Check out our exclusive with the ladies below!