The Transportation Security Administration is lowering the price of TSA PreCheck 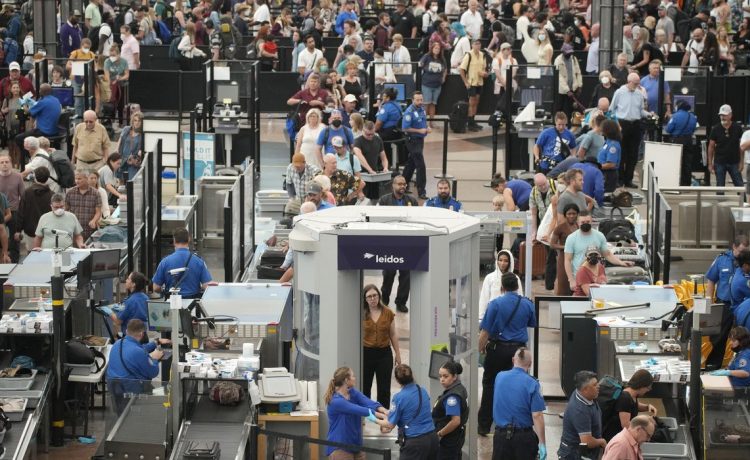 The Transportation Security Administration is lowering the price of TSA PreCheck, which gives travelers separate lanes in security lines, the agency announced.

The price of enrolling in TSA PreCheck or renewing it in person has been lowered from $85 to $78. Online renewal of the service, which lasts in five-year increments, still costs only $70.

To apply for the service, individuals provide necessary biographic and biometric data to the government’s enrollment partner, IDEMIA. A threat assessment is made, followed by approval or denial of TSA PreCheck.

People approved for TSA PreCheck receive a known traveler number that must be attached to their flight reservations in order to use PreCheck benefits.

These benefits include an “expedited security screening, which allows travelers to leave on shoes, jackets and belts … passengers who have TSA PreCheck may keep their electronics and 3-1-1 compliant liquids in their carry-on bags,” the agency explained.

TSA PreCheck lines move faster than typical security, with 93% of TSA PreCheck customers waiting five minutes or less in line for the month of September 2022.

Over 15 million people have enrolled for TSA PreCheck, according to IDEMIA.