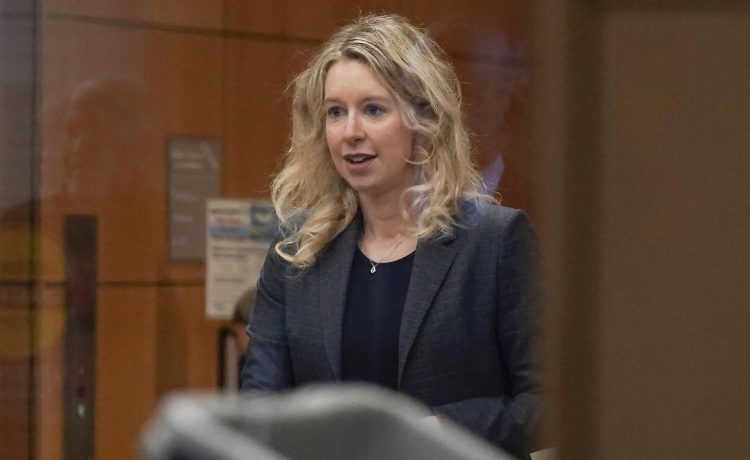 Theranos founder Elizabeth Holmes attempted to flee the U.S. shortly after being convicted of fraud, prosecutors have alleged in a new court filing.

Federal attorneys say the failed startup founder booked a one-way flight to Mexico in January of last year before canceling her plans after prosecutors intervened.

“The government became aware on January 23, 2022, that Defendant Holmes booked an international flight to Mexico departing on January 26, 2022, without a scheduled return trip,” prosecutors wrote in a court filing released on Thursday.

“Only after the government raised this unauthorized flight with defense counsel was the trip canceled,” prosecutors added.

Ms. Holmes was sentenced to more than 11 years in prison in November after being convicted on Jan. 3, 2022, on wire fraud charges.

She was given until Apr. 27 of this year to surrender for her sentence to allow her to give birth to her second child.

Her lawyers have asked the judge to loosen travel restrictions placed on her as part of a motion for release pending her appeal of the charges.

In Thursday’s filing, government lawyers asked the court to deny the request, arguing against the defense’s assertions that Ms. Holmes is not a flight risk.

“Contrary to Defendant’s assertion that she has a “flawless record with U.S. Pretrial Services” and claim that no evidence suggests she will flee while she pursues her appeal.. the incentive to flee has never been higher and Defendant has the means to act on that incentive,” prosecutors wrote.