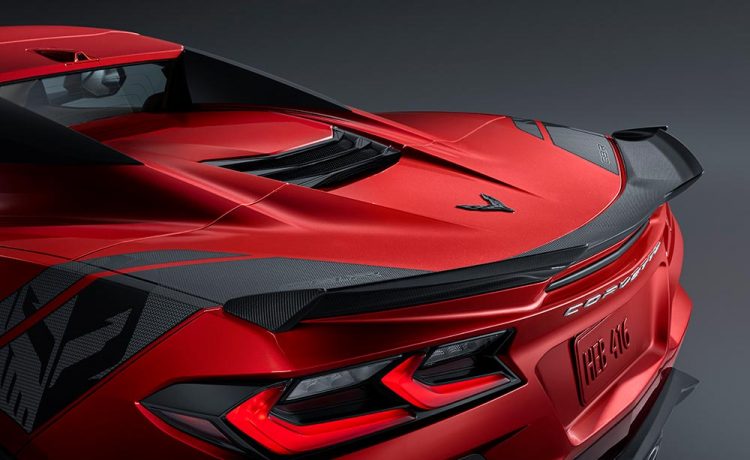 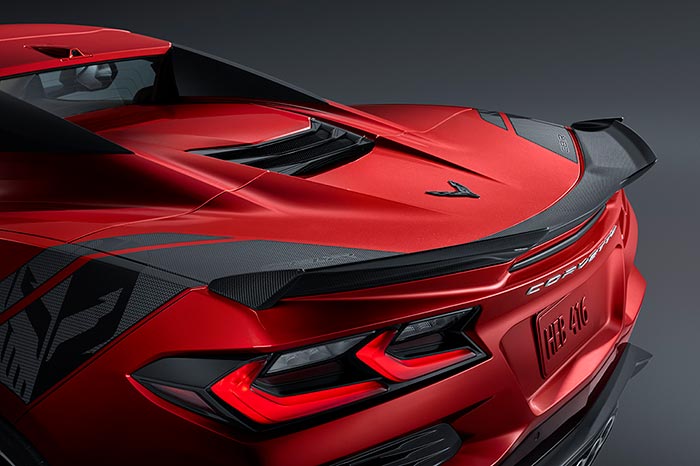 The Corvette Team has spent years designing, developing, testing, and validating the 2023 Corvette Z06, and now it’s almost time for customers to place the first orders.

Unfortunately, not everyone appears to be ready, as some of the Z06 vendors will be late in getting their parts and accessories to dealers once Z06 production does start up sometime in September. We saw this happen with certain carbon fiber accessories for the C8 Stingray when production first launched in early 2020, and it looks like history will be repeating itself as the Z06 finally moves from dream to reality.

Most of these items below were just confirmed as Late Availability by Corvette Product Manager Harlan Charles via some back-and-forth emails with John at the MidEngineCorvetteForum.com, and of course, there is this disclaimer that is on several carbon fiber accessories for the 2023 Corvette Z06 in the visualizer:

Late Availability. Corvette Accessories are dealer-installed and covered by the GM 3-year/36,000-mile (whichever comes first) New Vehicle Limited Warranty when ordered with your new Corvette. See your dealer for details.

At the very least, the good news so far is that we are really only talking about accessory pieces that can be ordered from dealers after-the-fact. Here are the Corvette Accessories that will not be available when ordering opens for the Z06 on July 28th:

The X-Brace was first shown on the Stingray last year at SEMA and it now shows up as the LT2/LT6 X-Brace when you search for GM part #84983921. 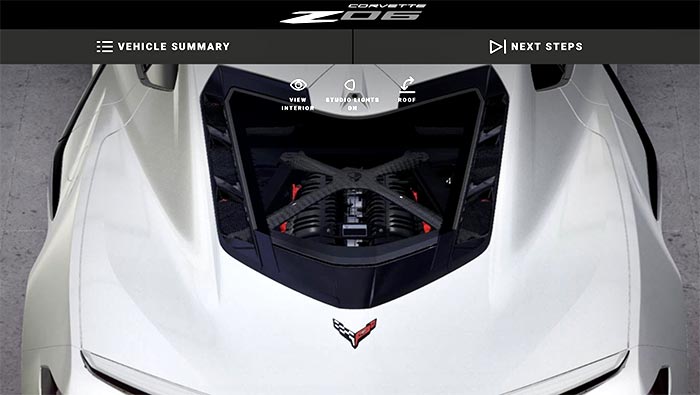 This was a late addition to the Z06 visualizer, and I bet most have not yet seen this spoiler. It’s quite beautiful and looks more in line with the previous generation’s spoiler design. (Looks like those E-Ray spoilers at the ‘Ring)

Chevrolet will have these in Carbon Flash Metallic, but for those going with the visible carbon fiber aero, you’ll want to add these right away once they become available. 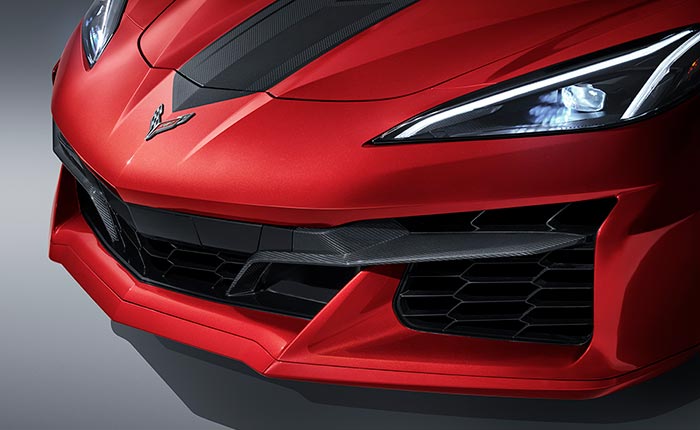 GM calls them LT6 Engine Covers but we’ve been referring to them internally here at CB as the LT6 horse collars since we first laid eyes on it. Unfortunately, these will be coming late along with the engine appearance package that adds the lighting to the engine bay. 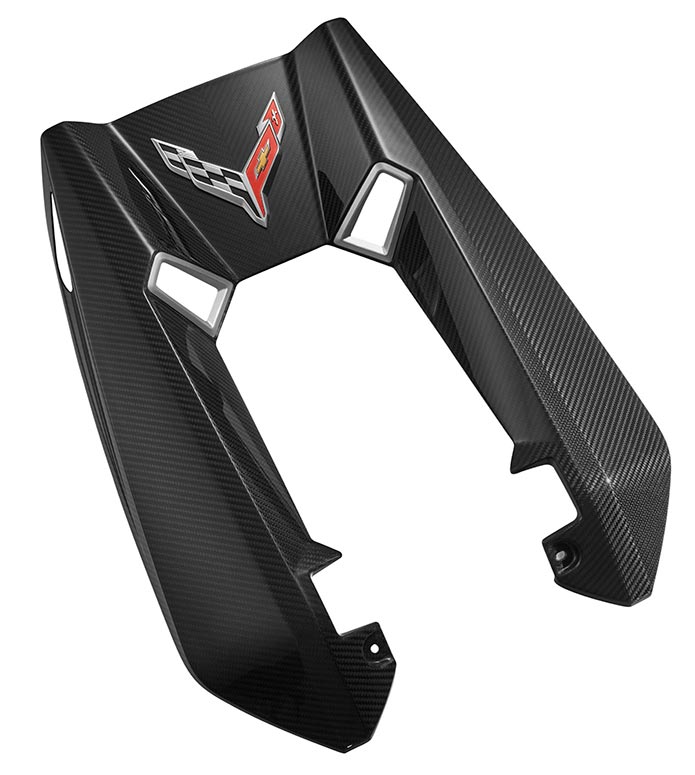 Not only are these visible carbon fiber mirror caps a late availability, but we have also learned that GM is pulling back supplies of these from GM parts resellers for use in production. 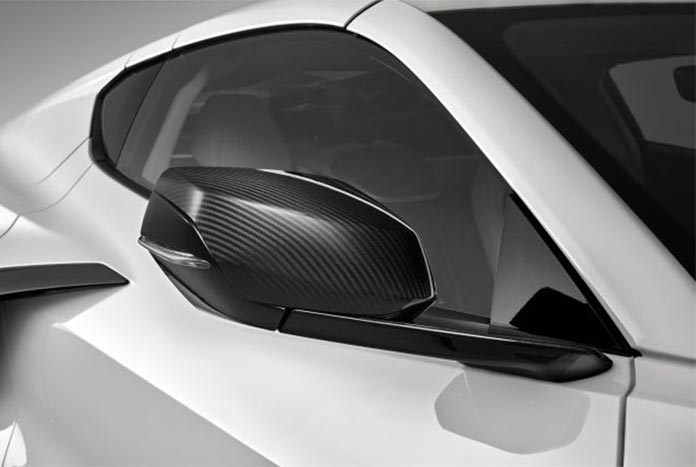 The Z06 is a beautiful machine, and America’s newest supercar is just begging to be dressed in carbon fiber. We can already guess that certain aftermarket companies will also be offering their takes on the new Corvette, so it’s going to be fun to see just how exotic some will take it.

Yes, it’s disappointing that these accessories won’t be available at the start of regular production (SORB) but once they do show up under the Corvette Accessories page and are available to order, we will let you know.

A big thanks to Rick Conti for sharing these dealer-installed LPO Z06 images with us. You can see his video showing the new LPO options on his channel at YouTube.