Things To Consider When Planning To Visit Arizona 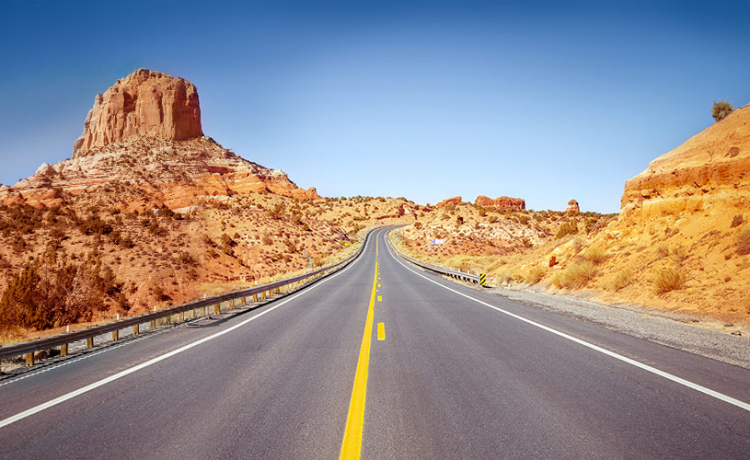 Arizona is a great place to visit if you’re looking for an adventure. It’s considered a dream destination for travelers and there’s quite a lot to do.

Popular for its Grand Canyon and beautiful sunsets, Arizona also appeals to people who are big on sports as there are several pro teams that call the state home. As such, punters get the best promotions from AZ sportsbooks, which offer many perks, including risk-free bets, free bets, and deposit bonuses via promo codes.

Arizona happens to be a hotbed for betting given its many teams, friendly legislation, and sportsbook options available but, no matter the reason for your visit, there are several things you will want to keep in mind. Check our guide right below to find out what they are.

The Best Time & Places To Visit

One does not simply pack up and go to Arizona. Well, you absolutely can, but some months are better than others. The best time to visit is normally from January to March. The northerly areas are favored from June to August.

As for where to go, there’s the aforementioned Grand Canyon, as well as natural animal reserves, sanctuaries, and parks. Phoenix, the capital city, has plenty of attractions, as do Glendale, Mesa, and Tempe.

Finding the best place to stay that doesn’t strain your budget is always a challenge for travelers. If you’re headed to Arizona, there are plenty of options, including various resorts from Hilton and Marriott.

There are also many campsites across the state if you’re on a tight budget or looking to spend more on the experience than your lodging.

There are 22 Native American tribes living in Arizona, a state with quite a rich history. Some of the tribal areas are open to visitors, and tourists typically enjoy diving into the culture and heritage of the state.

Folks looking to really take in the wild can walk the Arizona Trail. It’s very important to pay attention to and heed the rules as the land is sacred to Arizona’s indigenous peoples.

On To The Matter of Food

Visitors can enjoy a variety of Mexican fusion dishes in Arizona. Places like Pomo Pizzeria Napoletana and Rusconi’s American Kitchen are definitely worth checking out if you’re in Phoenix.

The street stalls are pretty well-known for their burritos and nacho chips. If you’re looking for a very different taste, then find some of the edible cacti which can be included in salads and other fried treats.

And What Of the Weather?

Arizona’s climate can be pretty unpredictable. Temperature can be at either extreme depending on when you go.

The months during fall and spring are normally mild, making it optimal for adventure sports and taking in the sights. The snowcapped peaks around places such as Flagstaff are also great for visitors but the desert locations are scorching hot. Arizona is mostly desert land, which means summer time is hard to handle. Winters over there are pretty great, however.

Temperature and precipitation dictate the climate in said state. Pack loose, casual, and comfortable clothing that you can participate in outdoor activities in. Sunglasses, sunscreen and hats are essential throughout the year, but more so during the summer months, when you’d also do well to have plenty of shorts and cotton tops. Of course, winter stays require warm clothing.

When on the Move

There are numerous modes of transport in Arizona. The Phoenix Sky Harbour International Airport connects The Copper State to over 100 U.S cities.

Several car rental options would also be at your disposal for interstate journeys. Local transportation such as buses and light rail are everywhere and have stops at most of the spots you’d probably want to be at.

Arizona follows Mountain Standard time in the winter and does not have daylight saving time – the state follows Pacific time in the summer. It might be pretty difficult for international tourists to adjust to the time difference and there might be trouble sleeping at first but that will change with time.

As you would expect, Arizona is predominantly English but there are a number of local dialects and tribal languages that are spoken therein. Also, since it’s close to the border, many Mexicans and persons from other Hispanic countries live there, which means there’s a fair bit of Spanish being spoken as well.

As mentioned above, Arizona is right along the Mexican border. Visitors should be vigilant when in border areas.

It’s also very hot in Arizona, making dehydration a real possibility. Always take the utmost precaution when venturing out, whether it be for a simple stroll or sightseeing adventure. Try to keep some sunscreen on you whenever you’re out during the day. Grand Canyon visitors should also be aware of the possibility of thunderstorms and flash flooding. 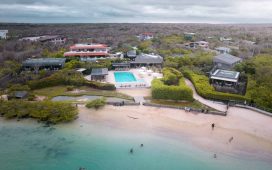 3 Tips for a Safe Trip 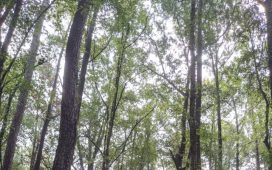 Getting Your Emotional Support Animal Ready for Travel

Hotels.com is Paying $15,000 for Someone to Spend the Summer in 10 Retro Beach Motels 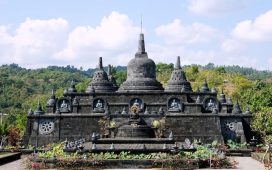 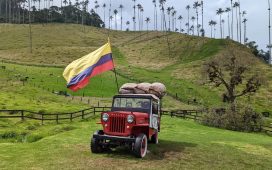