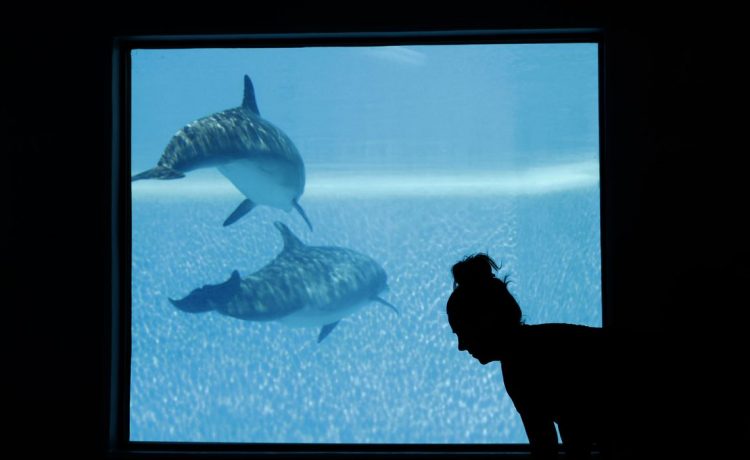 The Mirage in Las Vegas has closed its dolphin habitat temporarily after a third bottlenose dolphin, the 11-year-old “K2”, died Saturday, the third dolphin fatality in six months at the hotel.

The habitat shut down Sunday and will be closed until Oct. 9.

Although K2’s exact cause of death is not yet known, the animal had been receiving treatment for a respiratory illness.

In a letter to employees acquired by KSNV-TV, a Las Vegas NBC affiliate, The Mirage’s interim president Franz Kallao explained the resort’s next steps after the death of “K2.”

“We are working closely with veterinary and pathology experts to determine the cause of death. We are also working with additional outside… experts to help us conduct a thorough review and inspection of both the animals and the facility… We are temporarily closing the Secret Garden and Dolphin Habitat to focus our efforts,” Mr. Kallao said.

Outside experts will include the National Marine Mammal Foundation.

“We are in the process of working with the National Marine Mammal Foundation to conduct a complete review and assessment of all aspects of our dolphin-care program,” Dave Blasko, executive director of animal care at The Mirage, said in a statement to National Geographic.

Dolphin advocates, such as Richard O’Barry, who worked as a dolphin trainer for the 1960s TV show “Flipper” before founding the California-based Dolphin Project in 1970, say the dolphins should leave the habitat for a protected sanctuary.

The Mirage has not yet responded to a request for comment on the death of “K2.”