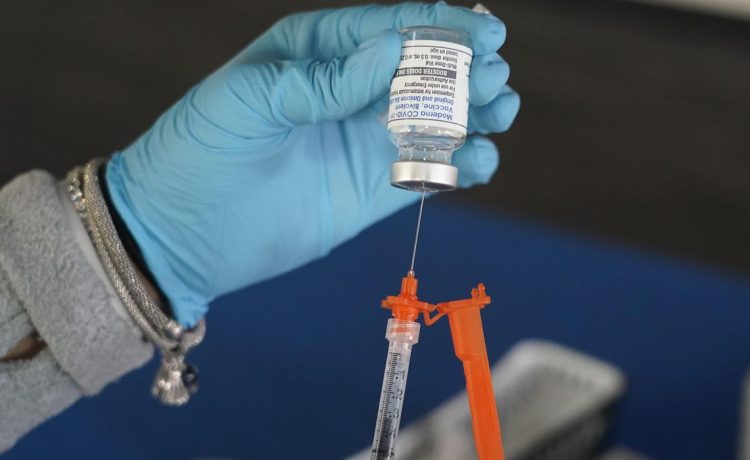 A group of California doctors opposed to vaccination has joined the fight against a new state law restricting the advice doctors can give patients about COVID-19, filing the third federal lawsuit against the measure in three months.

The new law authorizes the Medical Board of California to sanction and revoke the licenses of doctors who spread information that challenges the “contemporary scientific consensus” about COVID-19. The law is due to take effect Jan. 1.

Filed Thursday in the U.S. District Court for the Eastern District of California, the latest lawsuit takes issue with the law for amending state code to target doctors who question “the development, safety and effectiveness of COVID-19 vaccines.”

“Dr. Hoang would like to provide information to her male patients between ages 17-39 of the increased risks of cardiomyopathy and other cardiac serious adverse events of the mRNA shots to this patient subset,” the complaint states. “This information is evidence based and widely reported in the medical literature.”

Dr. Hoang’s fellow plaintiffs in the suit are Physicians for Informed Consent, a California-based group that says it advocates for voluntary vaccination, and the anti-vaccine advocacy group Children’s Health Defense.

The offices of Democratic Gov. Gavin Newsom, who signed the legislation Sept. 30, and Mr. Bonta did not respond to a request for comment.

Mr. Newsom in his signing statement acknowledged his concerns that the law could have a “chilling effect” on speech, but said it had been carefully drafted to deal with abuses and would be overseen by the Medical Board of California.

The law, he wrote, “is narrowly tailored to apply only to those egregious instances in which a licensee is acting with malicious intent or clearly deviating from the required standard of care while interacting directly with a patient under their care.”

The lawsuit counters that it is impossible for the law or the medical board to accurately define the “contemporary scientific consensus” about COVID-19 as new strains emerge.

Attorneys from Children’s Health Defense, which fact checkers have accused of spreading the sort of misinformation the law targets, are arguing the case in court.

“The doctor-patient relationship demands truthful information on risks as well as the benefits of the COVID medical interventions and the available alternatives,” Mary Holland, the group’s general counsel, said in a statement. “Free discussions between doctors and patients must remain sacred, not censored by state officials.”

Attorneys from Liberty Justice Center, a conservative Chicago-based legal group, are representing them. The new law violates their freedom of speech and the spirit of scientific inquiry, their complaint argues.

In testimony appended to that complaint, Dr. Hoeg said the law may interfere with physicians’ “duty to give accurate information to our patients” as new COVID-19 variants emerge, as has happened several times since the coronavirus first emerged in China in late 2019.