Tiffany Trump to wed at Mar-a-Lago on Saturday 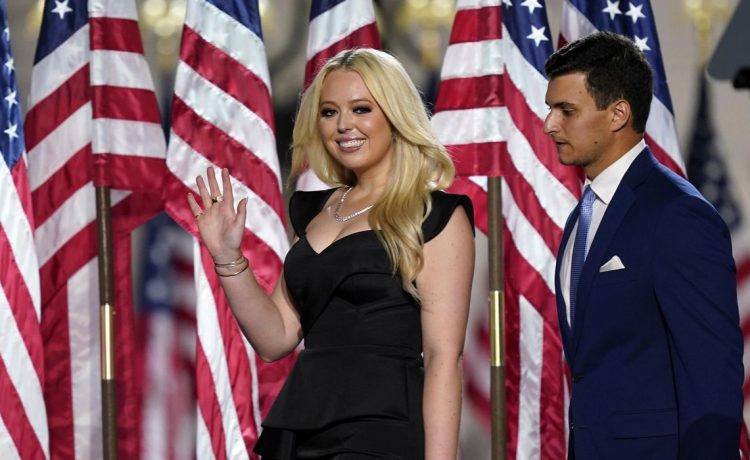 Tiffany Trump will get married at Mar-a-Lago in Florida on Saturday to her longtime boyfriend Michael Boulos.

Ms. Trump is the fourth child of former President Donald Trump and the daughter of Marla Maples. Both parents were involved with planning the wedding, according to Page Six.’

“My wonderful daughter Tiffany will be getting married today at Mar-a-Lago,” Mr. Trump wrote on TruthSocial. “She and Michael are a beautiful couple who will be very happy together. A big thank you and congratulations to Tiffany’s mother, Marla, on the bringing up of a really great daughter!”

Mr. Boulos is a businessman who grew up in Lagos and Nigeria.

Relatives and friends of the Trumps have been sharing photos of wedding activities ahead of Saturday.

Mr. Trump was photographed on Friday with his daughter, practicing walking her down the aisle.