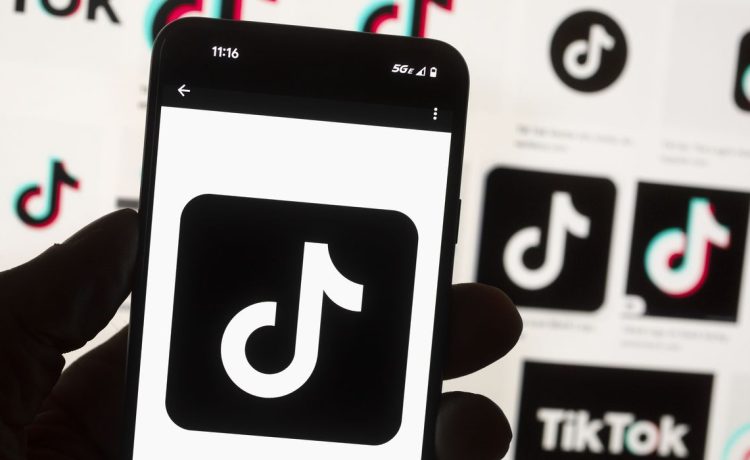 American big tech workers’ loss is their Chinese competition’s gain — TikTok is growing its workforce while Facebook, Twitter and Amazon are shedding thousands of jobs.

TikTok CEO Shou Chew said this week his company is hiring, unlike many of his American-based social media counterparts.

“Our cadence of hiring is just right for us, we are still hiring — although at a pace that we think corresponds with the global challenges that we are facing,” Mr. Chew said at a Bloomberg event in Singapore on Wednesday.

The China-founded ByteDance runs TikTok, and the platform has big plans for its business in America. TikTok is seeking to double its staff in California to approximately 2,000 workers, according to tech publication The Information.

Amazon is set to cut as many as 10,000 workers, according to reports. It informed California officials this week of plans to scrap approximately 260 workers in the Golden State at sites employing software engineers, data scientists, and others.

Meta said earlier this month it would eliminate more than 11,000 jobs, representing about 13% of the workforce of Facebook and Instagram’s parent company.

Twitter cut about half of its 7,500 workers earlier this month amid the change in leadership to new owner Elon Musk, according to a Tweet from Yoel Roth, the company’s then-head of safety and integrity.

Mr. Roth said approximately 15% of the trust & safety team at Twitter was let go in early November, and he later exited the company too.

Mr. Musk’s cutbacks captured widespread attention as the company has experimented with changes he’s pursued that are intended to facilitate a more open and free-speech-oriented environment online.

Twitter has struggled to squash accounts impersonating prominent users, creating doubt about the reliability of information visible on the platform.

TikTok says it has taken a different approach that prioritizes safety over freedom. Mr. Chew said TikTok employs “tens of thousands” of content moderators enforcing its censorship policies in tandem with computer-generated algorithms that he viewed as essential to his business.

Tech companies with roots in China are not the only ones with aggressive censorship policies and teams of workers to enforce them. For example, Microsoft-owned Xbox said this week it cracked down on content millions more times in the first six months of 2022 than in all of 2021.

TikTok, however, faces scrutiny over national security concerns from the U.S. government. Mr. Chew did not appear worried.

FBI Director Christopher Wray told House lawmakers this week he had plenty of reason to be “extremely concerned” about TikTok and other tech platforms’ potential cooperation with the Chinese government.

Asked at the Bloomberg event about Mr. Wray’s remarks and other U.S. government scrutiny, Mr. Chew said he felt confident TikTok would satisfy all of the U.S. government’s concerns.

When pressed about whether TikTok had a backup plan if the U.S. government sought to ban the video-based platform, Mr. Chew laughed but did not answer.

American companies may not be done bleeding workers before the end of this year. Google employees could appear next on the chopping block, following the recommendation of a major investor.

TCI Fund Management, which says it owns more than $6 billion of stock in Google’s parent company Alphabet, warned that Alphabet’s headcount was “too high” in a letter sent Tuesday to Alphabet CEO Sundar Pichai.