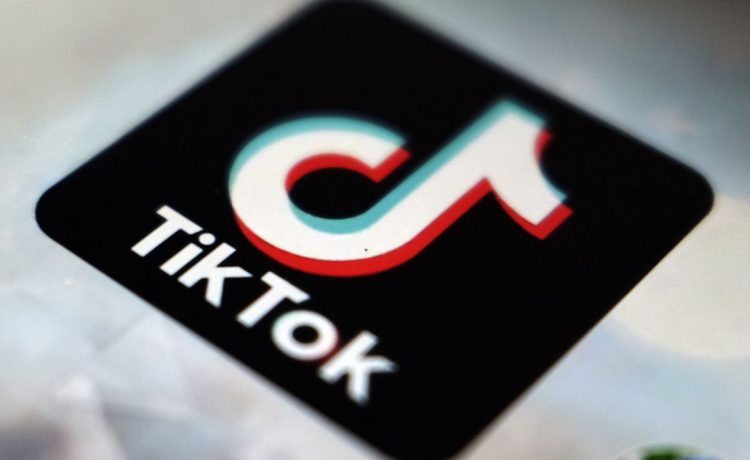 Video-sharing platform TikTok responded Wednesday to complaints that it spreads political misinformation by releasing an update on its efforts to remove misleading content.

“We recognize the impact misinformation can have in eroding trust in public health, electoral processes, facts, and science,” Cormac Keenan, TikTok’s head of trust and safety, said in an online summary. “We are committed to being part of the solution.”

Mr. Keenan said the company created a fact-checking database that identified 33 new misinformation claims. He said 58,000 of the videos removed between April and June arose from the database.

The update comes as the Biden administration negotiates a deal to let TikTok keep operating in the U.S. amid widespread complaints of its negative influence on young people.

On Monday, The New York Times reported that the administration had drafted a preliminary agreement with TikTok “to resolve national security concerns” about China’s communist government accessing TikTok data on American users.

TikTok’s meteoric rise in popularity among young Americans during the pandemic sparked alarm among health officials and media watchdogs on both sides of the ideological fence.

According to TikTok’s parent company Bytedance, 1.29 billion people use the English-language version of the platform each month, up from 500 million in mid-2018. The primary users are teenagers and young adults.

“In my opinion, by allowing this misinformation Tik Tok is putting our youth in danger,” said Dr. Gregg Larivee, the co-owner of Integrated Medical Center in Florida. “Popular videos relating to self-induced abortion and rapid weight loss are examples of commonly searched topics that can be extremely harmful to young women.”

“In the modern era, the voices of the Dark Ages use 21st-century technology such as TikTok to spread their irrational myths,” said Dr. Amesh A. Adalja, an infectious disease specialist at Johns Hopkins University.

In a report published last Wednesday, media watchdog NewsGuard found that 19.4% of 540 searches for information on topics like “mRNA vaccine,” “2022 election” and “Uvalde tx conspiracy” yielded TikTok videos with false or misleading claims.

The report found the website “repeatedly delivered videos containing false claims in the first 20 results, often within the first five.”

Some mental health experts say the share of fake news videos could be even higher, depending on the topic.

“It seems like a gross underestimate to me,” said clinical psychologist Thomas Plante, a member of the American Psychological Association who teaches at Santa Clara University. “Sadly, social media isn’t vetted.”

Since the Supreme Court overturned Roe v. Wade in June, TikTok has been slow to remove videos advocating vitamin C and herbal methods to induce abortions. According to NewsGuard, a search for “does mugwort induce abortion” resulted in more than a dozen false videos.

“Notably, while TikTok removed some of the videos we flagged in July, a significant number of videos promoting the same unproven and sometimes dangerous remedies remained on the app as of our September 2022 report,” NewsGuard staff analyst Valerie Pavilonis said in an email.

In other areas, conservative watchdogs have accused TikTok of a left-leaning bias in deciding what to censor.

Last year, Washington, D.C.-based Accuracy in Media reported that several of TikTok’s biggest teen influencers promoted a “Protect the Arctic” campaign without disclosing they had the same talent agents.

According to a report by the Reston, Virginia-based Media Research Center, TikTok has canceled the accounts of 11 free speech advocacy groups since January 2019.

“Satire accounts, various pro-free speech groups and commentators, pro-life groups and even the MRC’s own MRCTV account, are among those that TikTok shut down,” said Michael Morris, a managing editor at the center. “None of the 11 organizations that TikTok permanently banned received an explanation why.”