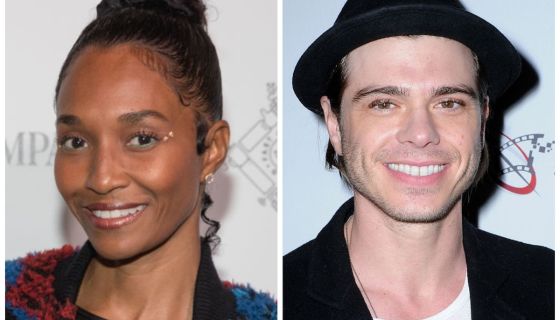 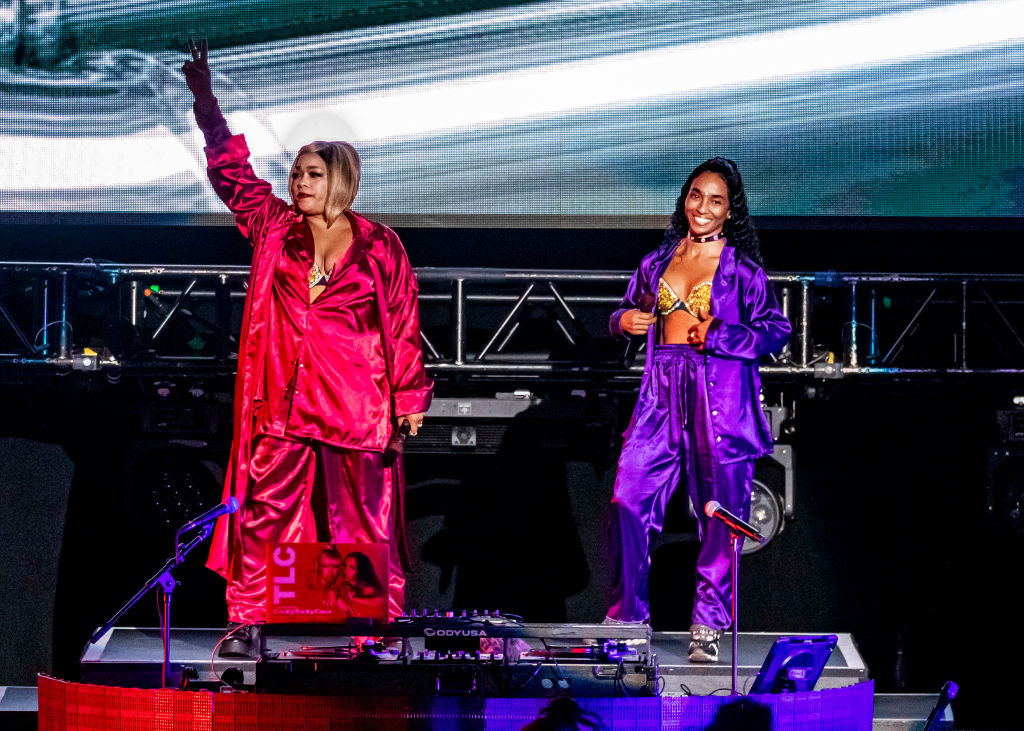 Chilli And Matthew Lawrence Go Public With Their Relationship

Chilli, 51, and Matthew, 42, made the relationship Instagram official with a creative collaborative post of them dancing to A-ha’s “Take On Me” while wearing matching pajamas.

The couple got the immediate thumbs up from Matthew’s former “Boy Meets World” costar Danielle Fishel, who commented “This makes me very happy!! ❤️❤️” on the post. 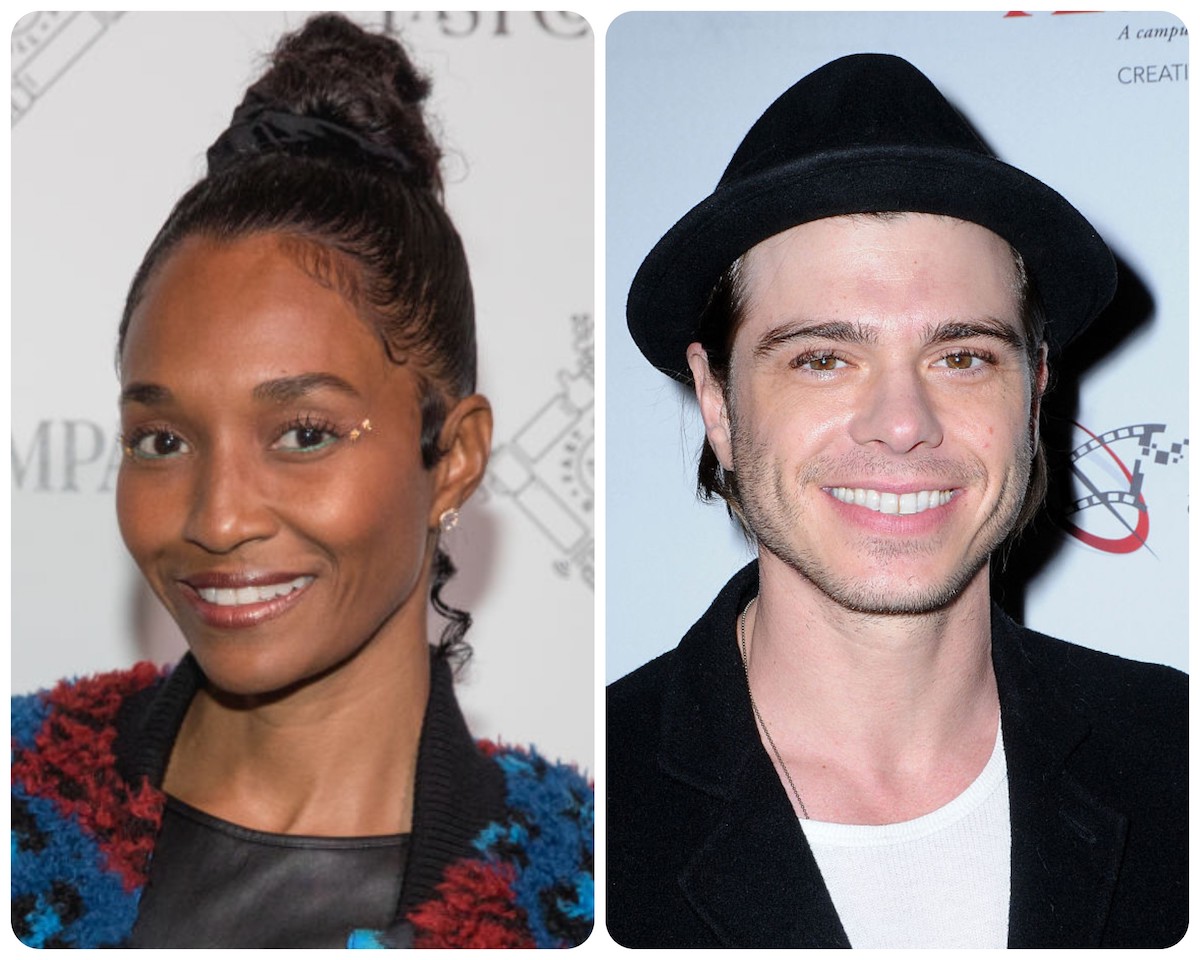 According to TMZ, who broke the news of the couple’s relationship status Tuesday morning, a rep for Chilli confirmed the pair are dating exclusively after being “just friends” until right before Thanksgiving. The couple made things official in time for them to spend Thanksgiving and Christmas together in Atlanta, where Matthew had a chance to meet Chilli’s fam.

Interestingly enough, TMZ reported back in August that Matthew and Chilli were spotted on the beach in Waikiki where beachgoers witnessed them getting in the water together and having intense conversations. At the time, the tabloid was told the pair weren’t dating — Matthew and his friends just attended TLC’s concert on the island and they had linked up later.

It certainly sounds like some solid groundwork was laid down before these two got serious. Besides Fishel’s thumbs up, the pair also have the blessing of Chilli’s longtime rep Christal Jordan, who told People:

“I’ve been with Chilli since 2005 and I’ve never seen her this in love,” Jordan tells PEOPLE. “She is glowing. They are really cute together.”

So sweet! Y’all remember when Chilli had that dating show on VH1? She’s been open about dating interracially for years now but this might be the first “famous” white guy we recall her coupling up with. Chilli previously had a long term relationship with Usher before breaking up in 2003 over “the ultimate no no.” Y’all remember that? She shares a 25-year-old son Tron with music producer Dallas Austin.

Matthew Lawrence and ex-wife, dancer Cheryl Burke, finalized their divorce in September. Burke, 38, listed Jan. 7, 2022, as the official date of separation when she filed for divorce last February, after nearly three years of marriage.

It’s kind of cute that they’re both “90’s stars” who are still doing their thing professionally. Wishing these two all the happiness!