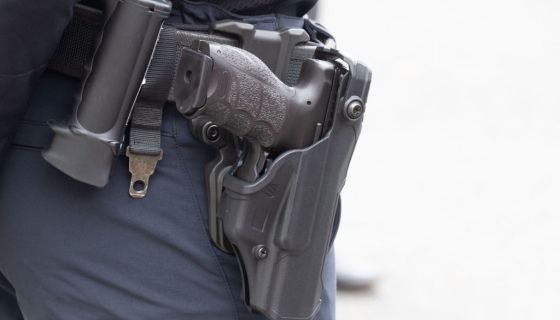 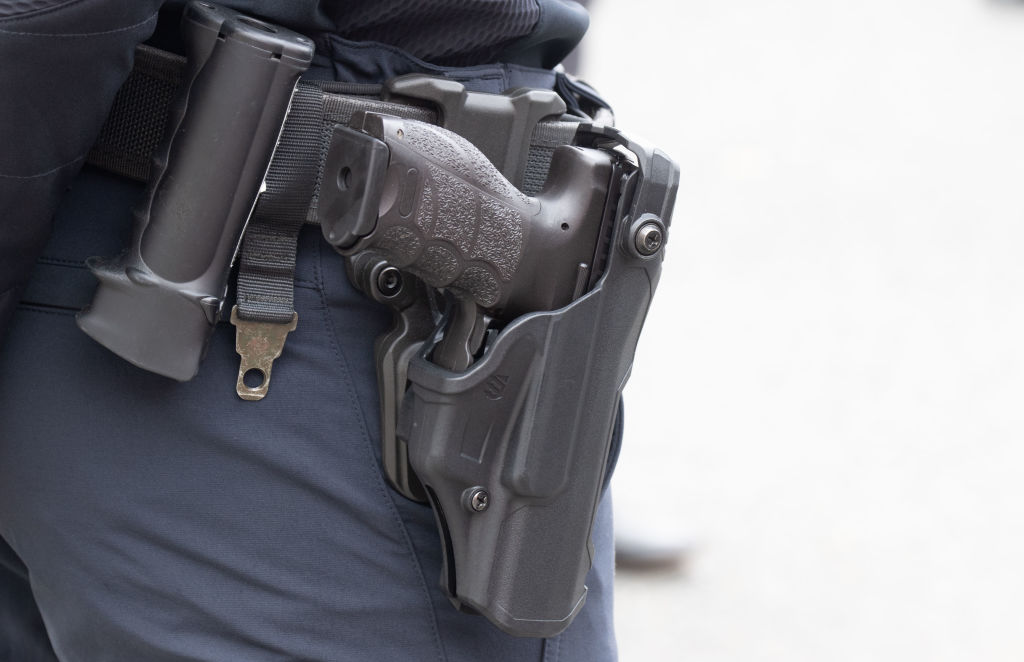 While having a police officer in schools is certainly necessary these days to deal with potential mass shooting events, a lot of these cops aren’t any better at dealing with children than they are adults.

A report from Yahoo! News details how an SRO (School Resource Officer) named Tyler McRae in Tennessee has resigned from his post at East Ridge High School after having pepper sprayed and dragged a Black student by the hair.

18-year-old Tauris Sledge got into a verbal confrontation with his gym teacher after telling him that he wasn’t feeling well and did not want to participate in kickball. After Sledge was seen shooting baskets, the teacher approached him and all hell broke loose.

“He sort of bucks me and come at me into my face,” the coach said. “And he won’t talk to me, and he says you’re racist mother fucker. I’ll kick your fuking ass.”

“I was feeling sick,’ Sledge explained to his teacher. “If I’m feeling sick, I’m gonna be up there on the bleachers. What is you not understanding,” Sledge said.

At this point, McRae reportedly put his hand on the teenager’s shoulder to calm him down and actually ended up making things worse. The result was a physical confrontation that saw McRae pepper spray the boy multiple times and drag him by his hair down the bleachers. The entire hour-long incident was captured on a body camera.

Eventually, after Sledge’s father arrived at the school to help his son, the boy was arrested and charged with assault, disorderly conduct, and resisting arrest. The students at the school protested on his behalf The Chattanooga Clergy Department has also released a statement regarding the matter:

“…we see that Officer Tyler McRae, who has a history of accusations and lawsuits against him for participating or standing silently by as women, children, and other populations were sexually assaulted by your department officers’, is involved in an incident of excessive force against a child.,”

We will bring you more details on this case as it progresses.