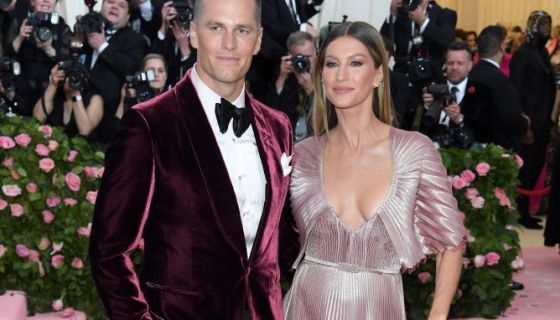 After finally announcing his divorce from Gisele Bündchen following months of rumors, Tom Brady is revealing his focus as he moves forward with his life. 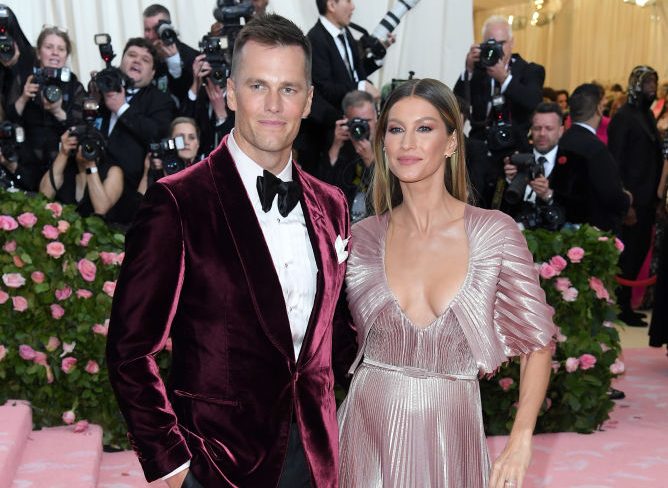 On the latest episode of his podcast, Lets Go! With Tom Brady, the Tampa Bay Buccaneers quarterback opened up about his life post-divorce from his wife of 13 years. It should come as no surprise that the athlete keeps things vague, vowing to focus on football and his children as he moves forward with his life and career.

“I think there are a lot of professionals in life that go through things that they deal with at work and they deal with at home,” Brady said on his podcast. “Obviously, the good news is it’s a very amicable situation, and I’m really focused on two things: taking care of my family, and certainly my children, and secondly doing the best job I can to win football games. That’s what professionals do.”

He continued, “You focus at work when it’s time to work, and then when you come home, you focus on the priorities that are at home. All you can do is the best you can do. That’s what I’ll just continue to do as long as I’m working and as long as I’m being a dad.”

This marks the first time Brady has publicly spoken on his divorce since news broke that the couple announced that they finalized their divorce on Friday.

Rumors of trouble between the longtime couple, who got married in 2009 and share two children together, were initially reported by TMZ back in September. At the time, the publication claimed Brady and Bündchen were living separately following Brady’s un-retirement from football, with the supermodel upset about his commitment to the NFL over his family.

Of course, the couple hasn’t revealed the actual reason for their divorce, but fans have had no problems filling in the blanks.