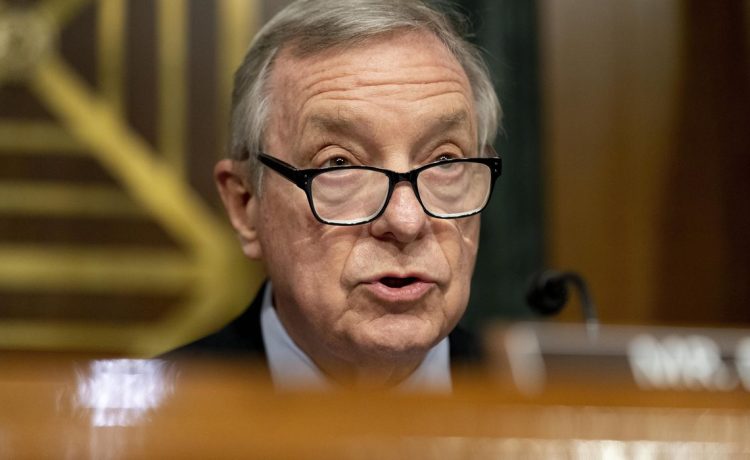 Senate Majority Whip Dick Durbin labeled the ongoing saga of classified documents found in President Biden’s personal possession in various locations as “unacceptable” but said his apparent mishandling of sensitive materials pales in comparison to how a similar situation was handled by former President Donald Trump.

The FBI found additional classified documents Friday at Mr. Biden’s home in Wilmington, Delaware, his lawyers revealed Saturday, marking the latest tranche of such records found in various locations stemming from his time in the Senate and as vice president.

“To think that any of them ended up in boxes in storage in one place or the other is just unacceptable,” Mr. Durbin of Illinois, who also chairs the Senate Judiciary Committee, said on CNN’s “State of the Union.” “But having said that, let me make this point clear: Joe Biden has said from the start, ‘we are going to be totally transparent about this.’ Let the chips fall where they may … He has shown total cooperation in this effort. That is a sharp contrast to President Trump.”

“It is outrageous that either occurred, but the reaction by the former president and the current president could not be in sharper contrast,” Mr. Durbin said. “Donald Trump defied those who knew the documents were in place and ultimately led to … a court order and a search of his Mar-a-Lago hotel resort to find out how many documents were there. Contrast that with Joe Biden — embarrassed by the situation as he should have been — invited the government agencies in to carefully look through all the boxes he had accumulated.”