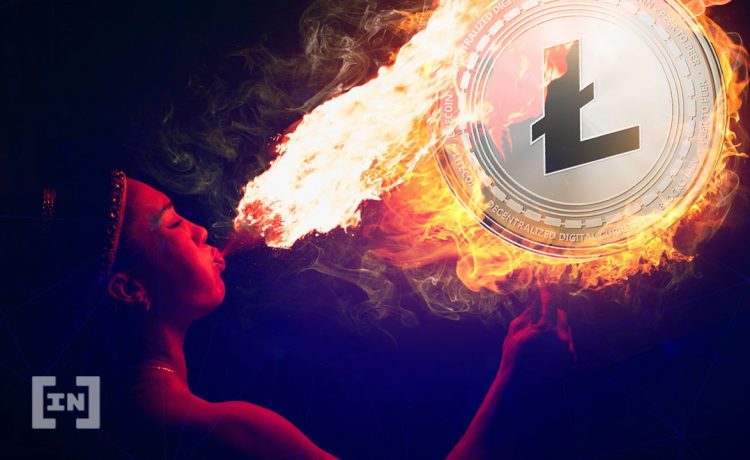 After a series of investment warnings following the Litecoin MimbleWimble Extension Blocks (MWEB) upgrade, top exchanges in South Korea have set a date for its delisting.

All major domestic exchanges in South Korea—Upbit, Bithumb, Coinone, Korbit, and Gopax—are reportedly on the way to delist Litecoin (LTC) in the coming days.

All pending orders will be canceled after delisting

In a release dated June 8, Upbit noted in the translated announcement that the exchange will end its trading support for LTC on 20 June; at 11:00 for investor protection. This is while allowing final withdrawals up until July 20.

Meanwhile, Bithumb has announced deposit suspension for June 8, 2022. It is followed by end of transaction support in the first week of July and the end of withdrawal support is scheduled for July 25 at 15:00 local time.

This also essentially means that exchanges will not support LTC airdrops, wallet upgrades, and hard forks after the scheduled end to trading support. Meanwhile, Bithumb has underlined that if the ‘reason for designation is resolved within the designation period as an investment warning item, it is possible to cancel the designation.’

However, this would mean the community would have to backtrack on the MWEB upgrade, which looks unlikely at this point.

Previously, Upbit had stated that the LTC soft fork could minimalize efforts to curb money laundering and financing for offenses by making transmission records unidentifiable.

MWEB upgrade, which was originally introduced in November 2019, was part of the Litecoin Improvement Proposal. The fungibility-improving technology aimed to enhance confidentiality between the senders and receivers in a transaction. As per the network, “MWEB will provide Litecoin users the option to not have to publicly display the amount you’re sending or how much Litecoin you hold in an MWEB address.”

Upbit has also underlined that the termination decision has been taken after ‘a call to the Foundation for Litecoin’s (LTC) anonymous transmission technology’ was made and reviewed. It stated, “As a result of the review, we determined that the optional feature that does not expose the transaction information included in this network upgrade corresponds to an anonymous transmission technology under certain financial information laws, so we decided to terminate Litecoin (LTC) for trading.”

LTC to spiral down?

At the time of press, LTC was hovering close to $62 and remains profitable for only 12% of its holders. Research by IntoTheBlock found that 9% of LTC investors are breaking even at this level while 79% are at a loss. Most of its on-chain signals remain bearish.