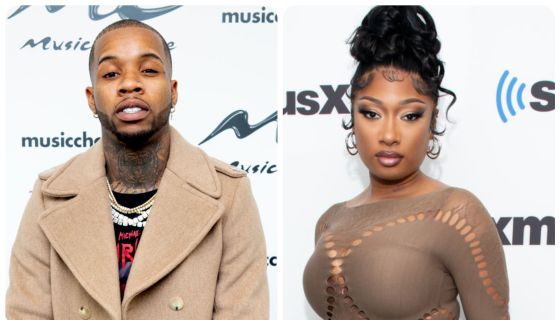 A jury has found Tory Lanez GUILTY in his felony assault trial for the shooting of Megan Thee Stallion. Lanez, whose real name is Daystar Peterson, was accused of shooting the fellow rapper after leaving a party at Kyile Jenner’s house on July 12, 2020.

Lanez, 30, was convicted of three felony counts: assault with a semiautomatic handgun, carrying a loaded, unregistered firearm in a vehicle, and discharging a firearm with gross negligence. He faces more than 20 years in prison and could be deported, reports The New York Times. 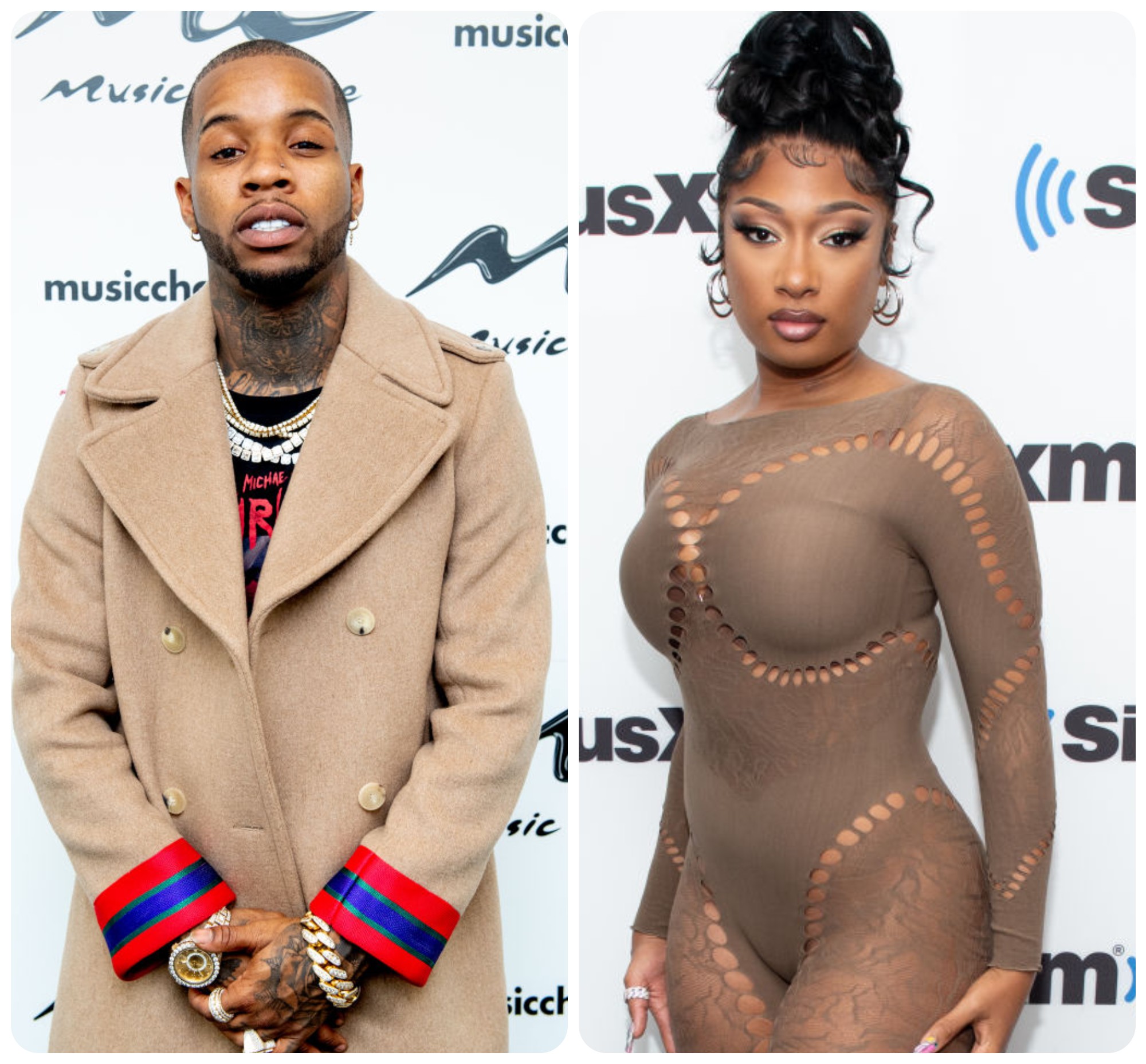 Megan, whose legal name is Megan Pete, accused Lanez of shooting her first via Instagram Live in August of 2020, before recently making the allegations on the witness stand.

“I felt shocked. I felt hurt. I wasn’t sure if this was really happening. I looked at my feet, I saw the blood and I fell to the ground,” Megan testified.

Lanez’s defense attorneys however suggested that someone else had the gun; Kelsey Harris.

Harris who is, Megan’s former best friend and assistant, was present on the night in question but shockingly recanted several statements she made surrounding the shooting. She also pleaded the fifth despite repeated reminders that she had already secured immunity for anything she testified about.

Despite Harris saying several times that she “didn’t remember what happened”, the prosecution played an 88-minute tape of Harris alleging that Lanez was the shooter.

She said that he called Megan “b*tches” and “h*es” and that Tory threatened her, too, when she intervened.

“He said, ‘My n***a, I’ll shoot you.’ He said that to me, and he reached like he was going to grab something, reached toward the middle console, but he never pulled anything,” Kelsey told authorities.

“I was like, ‘Okay, if you shoot me, I guess it’s my time to go. If you shoot me just know I have people that will ride behind me, my support,” she responded, according to the interview.

On the tape, she also alleged physically assaulted her and she witnessed him shooting at Megan.

“I get out of my side and no sooner do you know, you start hearing gunshots going off. I looked up maybe about the second or third gunshot. You see Tory, he’s now in the front seat. I guess he must have jumped over in a smooth transition, and he’s leaning over the door,” Kelsey said, per the prosecution’s tape.

They also showed a text that she sent to Megan’s bodyguard that read; “Help Tory shot Meg 911.”

The defense alleged however that Harris fired at Megan Thee Stallion during a catfight about Lanez, who had been intimate with both of them.

Lanez did not testify and pleaded not guilty to all three felony counts in the case.

Meghann Cuniff of Law Crime News tweeted that Lanez’s family had an outburst in the courtroom after the verdict was read.