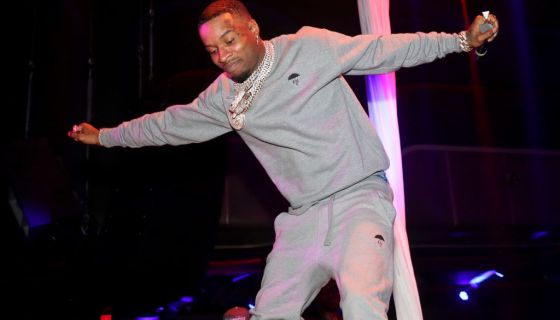 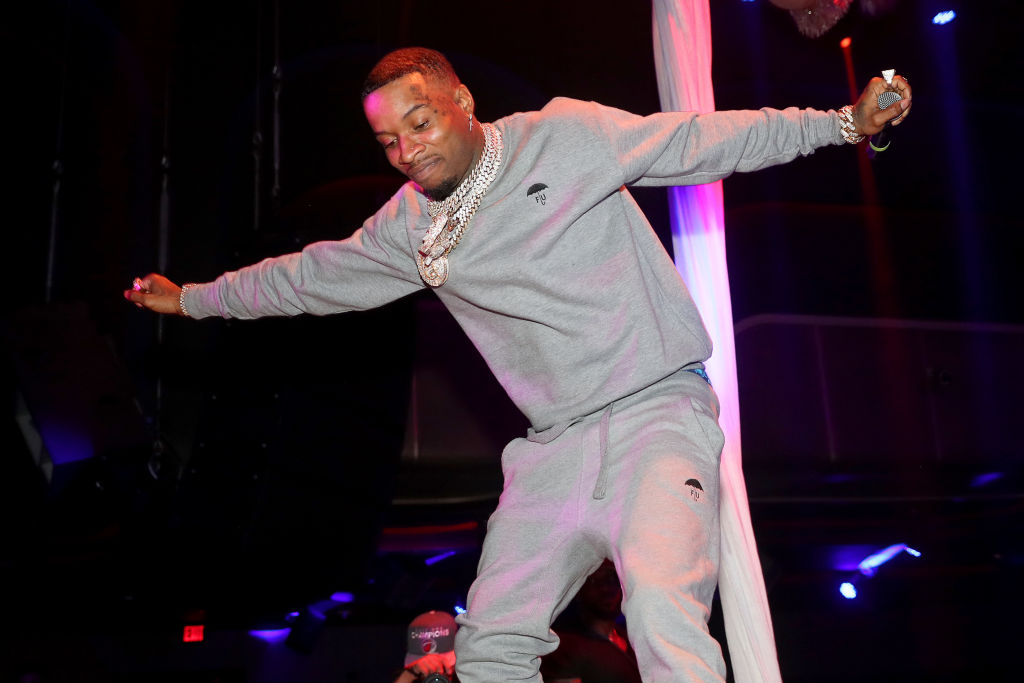 Tory Lanez celebrated Christmas and New Year’s behind bars after being found guilty of all three charges in his Los Angeles gun case. The charges included assault with a semiautomatic firearm, discharging a firearm with gross negligence, and having an unregistered and loaded firearm in a vehicle. Tory’s legal team did its best to defend him but their star witness essentially placed the gun in his hand. The witness even claimed he was “firing everywhere”. The defense team calling a star witness to help prove your innocence and then getting directly implicated is egregious. Now it seems Tory is making a change in his representation.

Yesterday Megann Thee Reporter aka Meghann Cuniff revealed that Tory Lanez is making a change in his legal team. At first, Lanez was represented by Shawn Holley, before switching to George Mgdesyan who represented him in court. After how the trial played out Tory has now enlisted the services of Suge Knight’s former lawyer David Kenner.

The reason for the switch this late in the process is still unclear as sentencing is scheduled for later this month. Regardless it seems this ordeal is far from over.