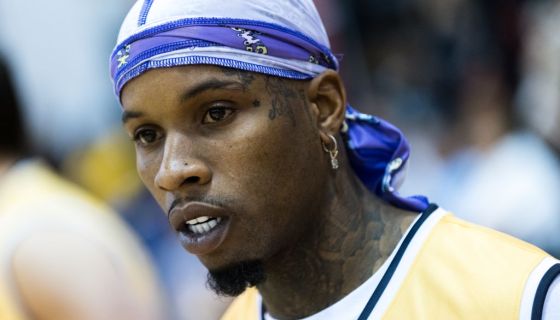 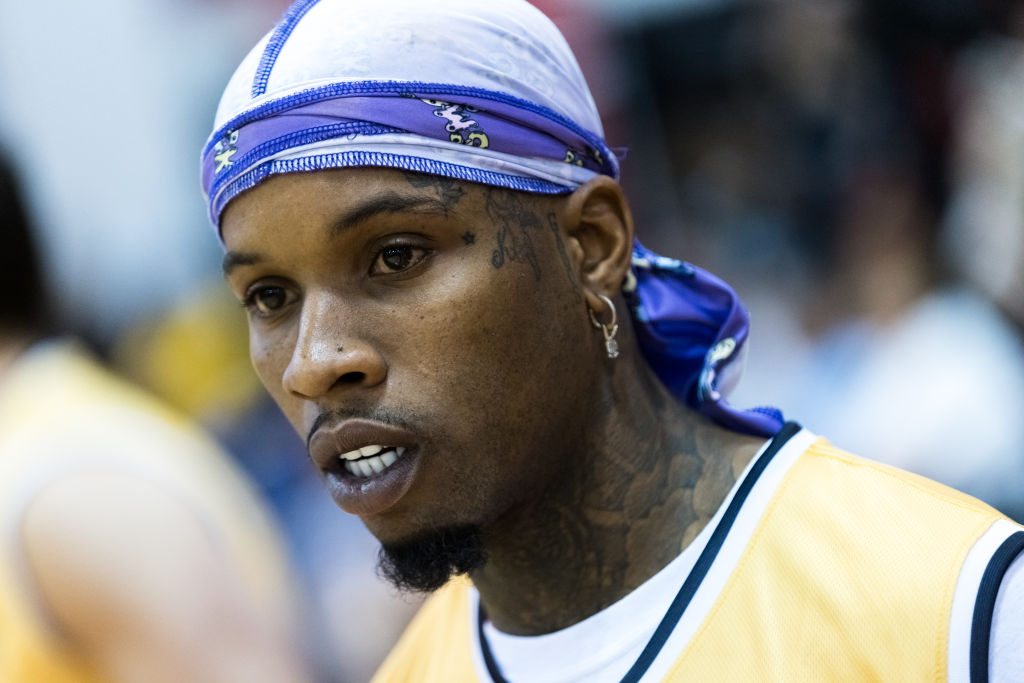 The time has almost come to see if the legal system will hold Tory Lanez accountable for what he has been criminally charged with doing.

According to TMZ, the puny pugilist has been ordered to sit his a** down at his home until it’s time to stand in front of the court and answer for his “alleged” crimes against Megan Thee Stallion. The prosecutors argued that Tory has already violated his bail conditions and has cause significant trouble since paying his way out of the pokey. They asked the judge to put lil’ Lanez in jail jail for his fight with August Alsina backstage at a concert.

Let Tory’s attorney tell it, the fight is nothing more than he-said-she-said as no criminal charges were filed.

The judge toed the line and ordered house arrest until November 28. Happy Thanksgiving. Beginning Friday, Tory the tiny tike will be rockin’ an ankly monitor and sitting up in  his room back there thing ’bout being called “boo” if he’s sent to prison.

Oh, one last lil’ bit of headassery before we go, the folks at TMZ caught up with Tory as he was leaving the courthouse and asked him about how he feels about the judge’s order, he said it was an example of how the legal system treats Black men…