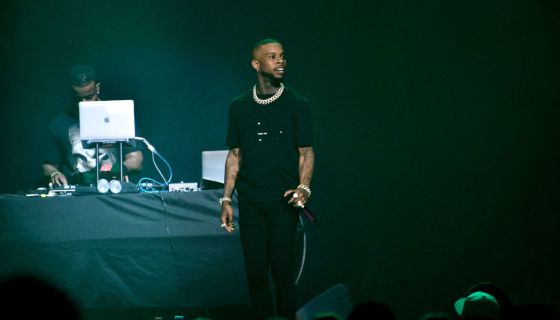 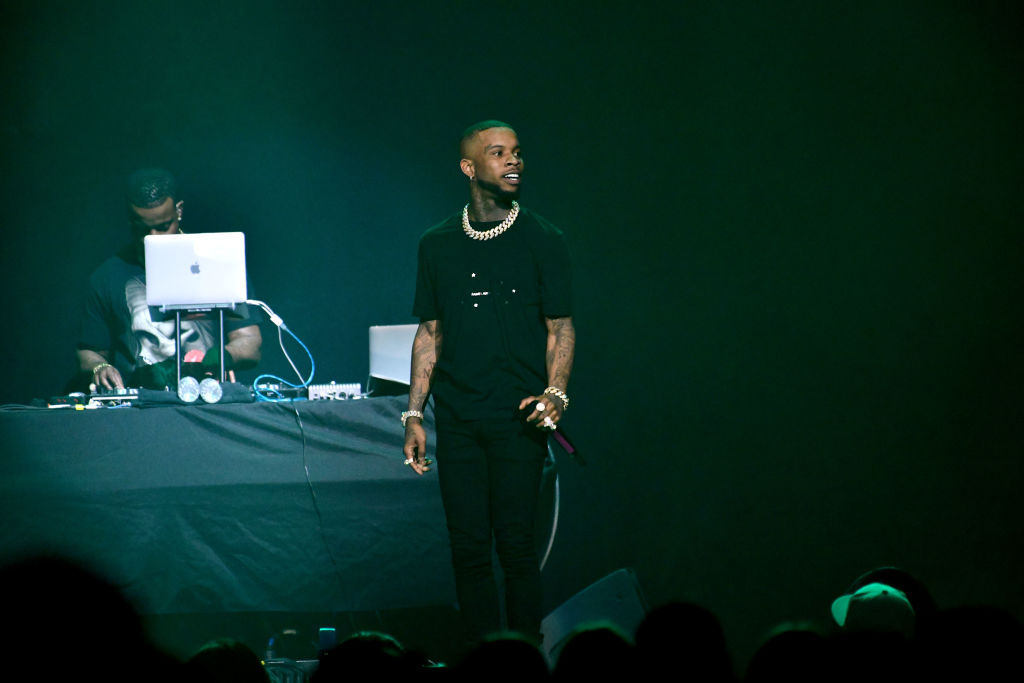 Tory Lanez is reportedly set to request a new trial following the guilty verdict in his shooting case last month.

Right before Christmas, Tory Lanez was found guilty in his gun case involving the shooting of Megan Thee Stallion. Lanez was found guilty of assault with a semiautomatic firearm, discharging a firearm with gross negligence, and having an unregistered and loaded firearm in a vehicle. Lanez was immediately taken into custody and now it sounds like he’s going to fight for a new trial.

Reporter Meghann Cuniff recently reported that Tory Lanez rightfully changed the attorney representing him after losing at trial. He switched from George Mgdesyanl to attorney David Kenner who most famously represented Snoop Dogg in his 1993 murder case.

Along with new representation came the news of Lanez’s sentencing being delayed a month.

It seems Kenner’s first action is pushing for a new trial for Lanez. Whether he will be successful in his efforts or not is yet to be seen.