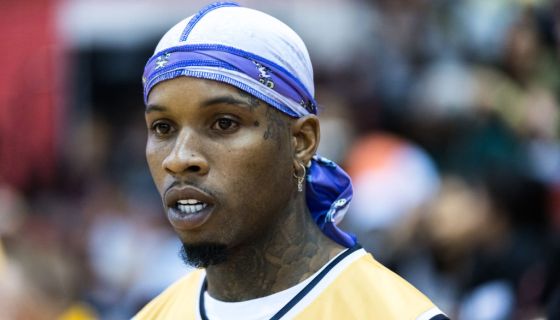 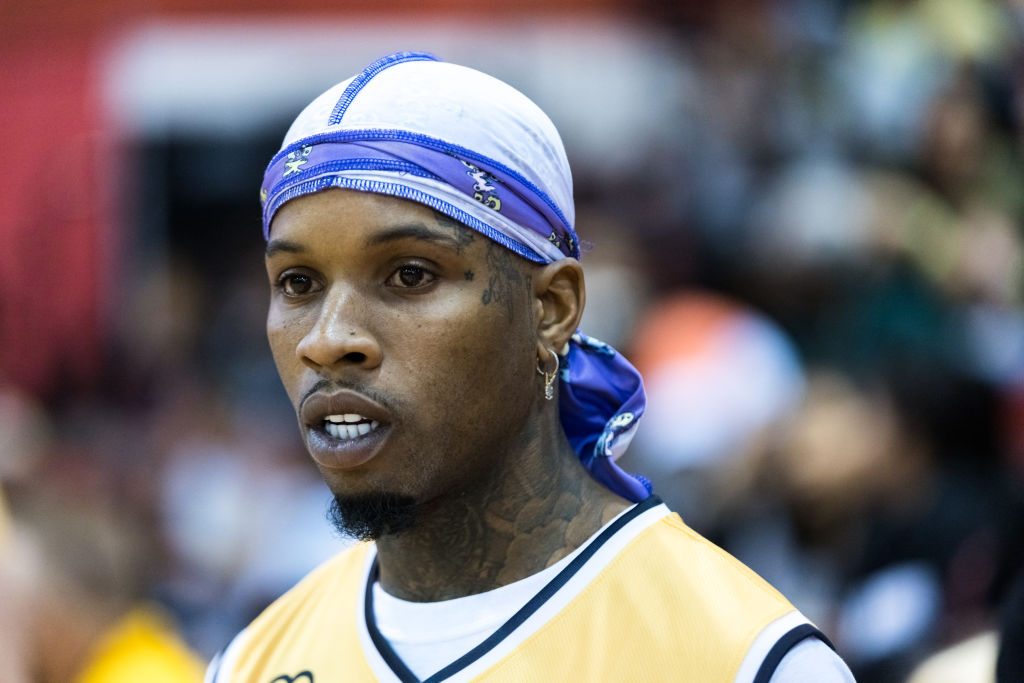 After two years Tory Lanez is finally heading to court for allegedly shooting Megan Thee Stallion. Megan isn’t the one dragging him to the court room. The Los Angeles’ District Attorney decided to file charges against Lanez over his alleged Summer 2020 actions. Lanez has pleaded not guilty from the start while Megan Thee Stallion has maintained he is the one who shot her.

Last week Tory Lanez was released from house arrest to prepared for the upcoming trial. According to TMZ, Tory has been hit with a third Felony charge right before the trial is set to begin.

The latest charge is negligent discharge of a firearm. The previous charges include assault with a semiautomatic firearm and carrying a loaded and unregistered firearm.

The JasmineBrand is reporting Lanez could call Kylie Jenner and Corey Gamble to the witness stand. Before the shooting occurred in the summer of 2020 Tory and Megan both were spotted on Instagram live at Kylie’s residence. While Kylie nor Corey were present for the shooting they can speak to what happened right before or any incidents prior.

The trial and opening arguments are reportedly set to begin on December 12th.