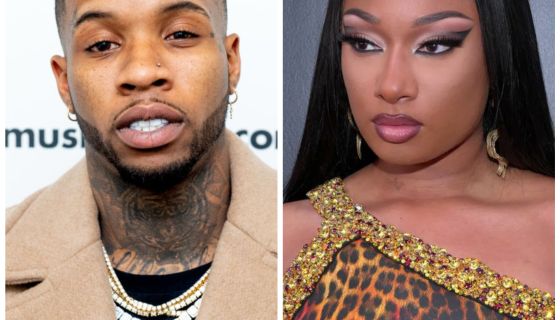 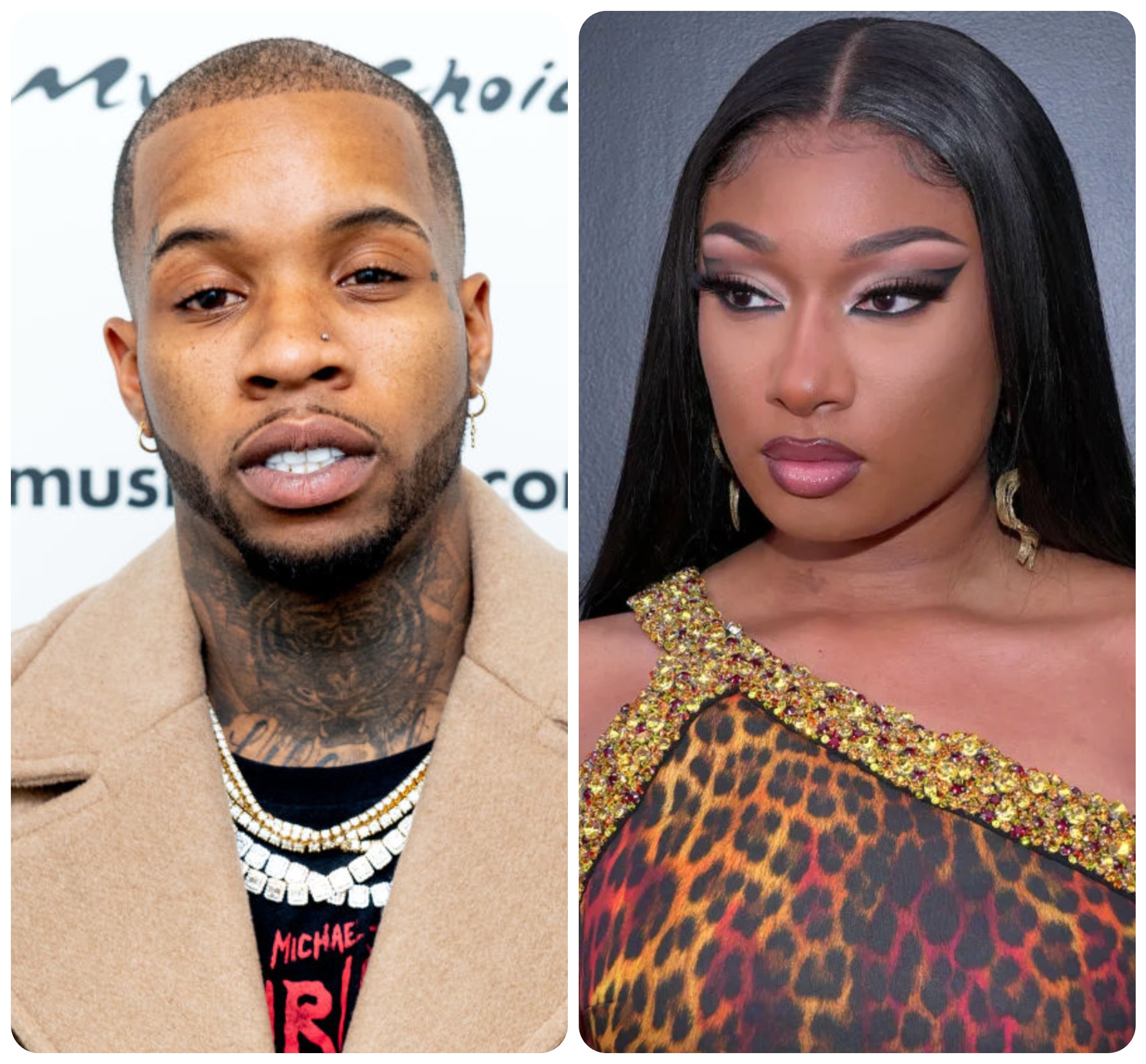 It has been over two years since news broke that Tory Lanez allegedly shot Megan Thee Stallion after a night out in Los Angeles. Since then, we’ve learned a lot of alleged details from the night, including allegations that Tory told Megan to “dance” before shooting her and an alleged fight between the rapper and her former best friend, Kelsey Nicole. Megan also alleged that Tory offered her former friend $1 million to keep quiet and shared text messages from the night in question.

During all the chaos and [public] back and forth that ensued from both sides, one thing was inevitable: Tory is going to trial at the end of this summer…or so we thought.

According to Yahoo, the case was delayed due to Tory’s defense lawyer Shawn Holley being tied up with another high profile client. The case is now slated to start between November 28th and December 8th. Prosecutors have subpoenaed Kelsey Harris who was a witness to the events that night and Megan The Stallion’s former best friend. Prosecutors believe in some way she can help the case and maybe even bring a conviction.