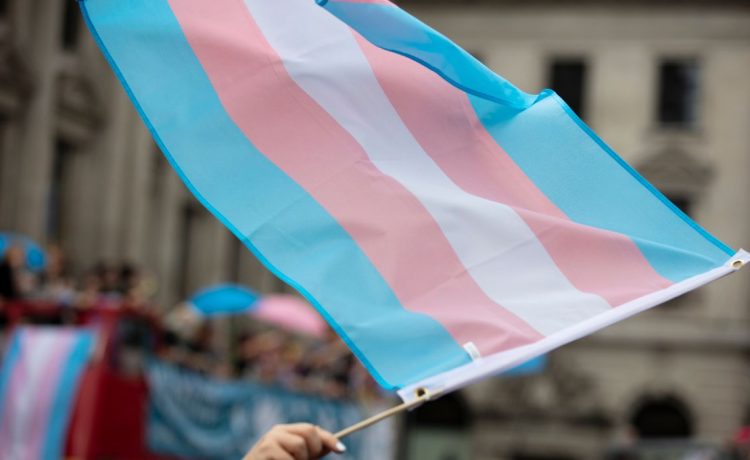 A federal appeals court ruled Tuesday that transgender people who experience gender dysphoria are protected from discrimination under the Americans with Disabilities Act, a ruling with major implications for single-sex restrooms, sports and prisons.

The ADA specifically excludes “transvestitism,” “transsexualism,” and “gender identity disorders not resulting from physical impairments,” but the 4th U.S. Circuit Court of Appeals in Richmond ruled that “gender dysphoria” isn’t the same.

“The ADA excludes from its protection anything falling within the plain meaning of ‘gender identity disorders,’ as that term was understood ‘at the time of its enactment,’” said U.S. District Court Judge Diana Gribbon Motz, a Clinton appointee, in the 56-page decision.

The ruling on behalf of Kesha Williams, a former inmate at the Fairfax County Adult Detention Center, was hailed by transgender-rights advocates as a pivotal victory.