Traveler busted at LAX with 12,000 fentanyl pills in SweeTARTS, Whoppers and Skittles boxes 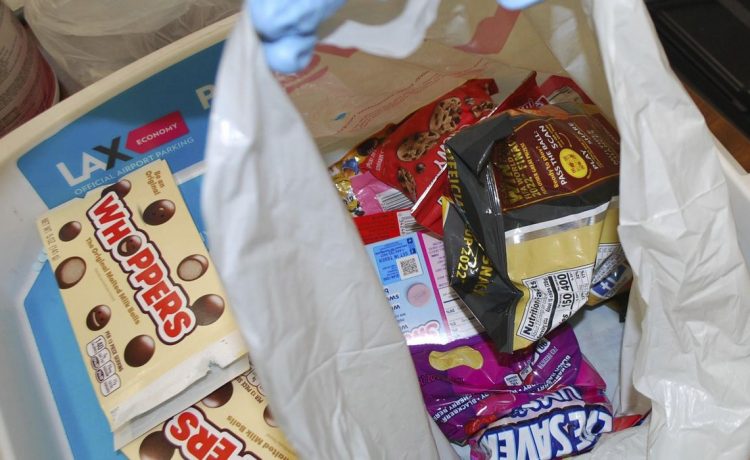 A traveler was arrested trying to take 12,000 fentanyl pills in boxes of “SweeTARTS”, “Whoppers” and “Skittles” through security Wednesday at Los Angeles International Airport.

“TSA officers noticed an item in a traveler’s carry-on bag that, on the X-ray screen, looked like a potential security threat. During a follow-up bag check, they discovered suspected drugs hidden in candy boxes,” Transportation Security Administration Security Director at LAX Jason Pantages said in a Twitter thread.

The suspect, who is known to authorities but whose name was not publicly released, is accused of attempting to board a plane with the narcotic contraband.

“The suspect fled … A traveler was arrested trying to take 12,000 fentanyl pills in boxes of “SweeTARTS”, “Whoppers” and “Skittles” through security Wednesday at Los Angeles International Airport.but has been identified and the investigation is ongoing,” the Los Angeles Sheriff’s Department said.

Authorities said they do not believe the suspect intended to pass off the pills as candy to unsuspecting people. Instead, the boxes were used to conceal the drugs.