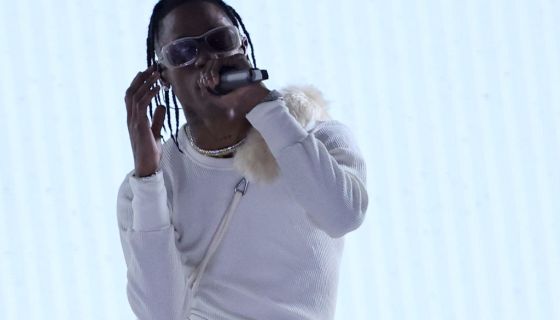 The family of a 9-year-old who died at Astroworld is calling out Travis Scott for his latest purchase of a $5.5 million luxury car. 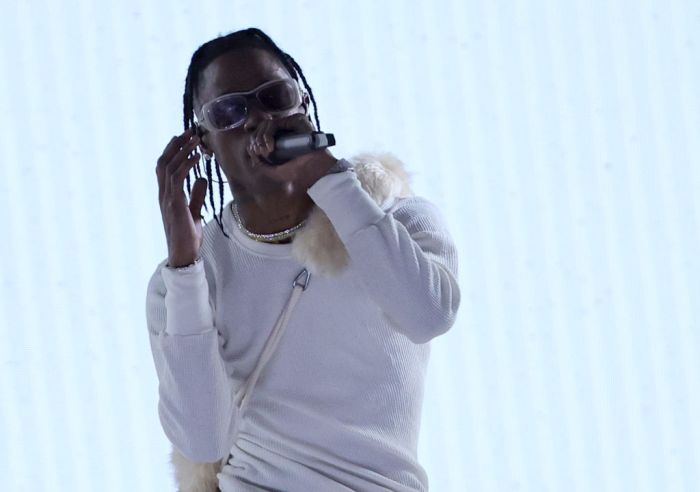 During an interview with TMZ, Bill Hillard, the family’s attorney, said “Ezra would still be alive today, enjoying his summer, if Travis would’ve spent half of what he paid for the Bugatti on simple safety measures at the deadly music festival.” Both the family and attorney simply believe it’s just not a good look.

We reported last year how Ezra was one of the 10 victims who were trampled at Astroworld. His family sued Travis before he died from his injuries and now Ezra’s family is criticizing Travis for his recent purchase.

Travis treated himself to an all new Bugatti Veyron Chiron Super Sport despite the mountain of lawsuits he’s facing. Ezra’s attorney believes Travis has every right to live life as he sees fit, including buying what he wants, however Hillard deems Travis’ choices as “excessive” and says everything Travis does should be questioned because of what happened at Astroworld.

At this moment no one from Travis’ team has released a statement. Do you think Travis’ purchase was inconsiderate and excessive? Let us know your thoughts below.