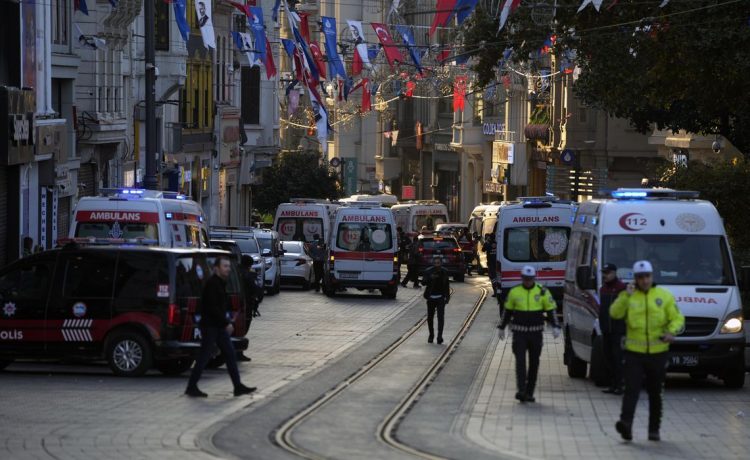 No group immediately claimed responsibility, but the attack bore similarities to previous waves of bombings that hit Turkey between 2015 and 2017. Most of those attacks were reportedly the work of the Islamic State and Kurdish groups that Ankara considers to be terrorists.

It’s unclear exactly what type of explosives were used in Sunday’s blast. But security specialists said that law enforcement ought to be able to quickly figure out what happened and identify the perpetrator.

“There are a lot of security cameras in the area. I think the police will identify exactly who did this and how he or she did this if it is a terror attack,” regional security analyst Murat Aslan told al-Jazeera on Sunday.