Trey Songz Is Accused of Punching & Pulling Woman By The Hair 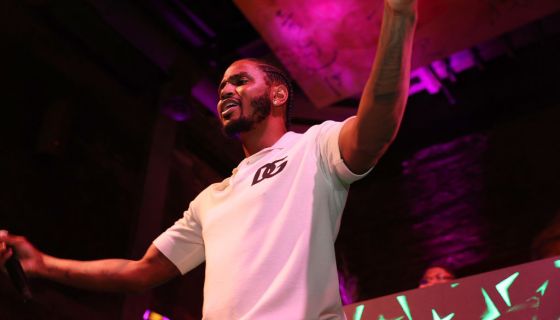 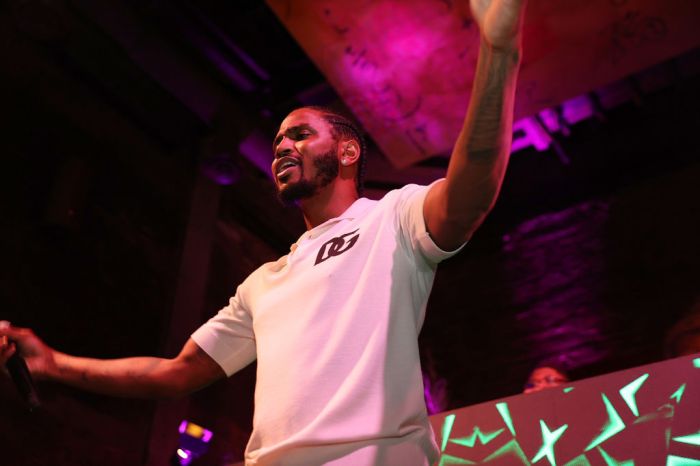 Trey Songz has found himself in the midst of another assault case after a woman contends the singer brutally beat her in a NYC bowling alley last month – he denies the allegations.

According to TMZ , his alleged victim says Songz repeatedly punched her in the face in the bathroom of the establishment and dragged her by the hair. She was then taken to the hospital and a police report was filed where officials documented she had visible minor injuries. Trey’s accuser who is an employee at the bowling alley listed the singer as her attacker.

It is still unknown what may have triggered Trigga before the alleged attack.

The case against the “I Need A Girl” crooner is active and law enforcement will be seeking him for questioning.

The accusations continue piling up against the Virginia native as he was recently sued for rape but the case was dismissed due to the filing surpassing the statute of limitations. The alleged victim who desired to keep her anonymity filed under the name Jane Doe earlier this year. She claimed she had a consensual sexual relationship with the singer but on March 24, 2016, he snapped and suddenly morphed into a “savage rapist”. She professed despite her begging him to stop, Songz anally raped her.

The woman sued the singer for 20 million dollars.

In California, the statute of limitations is currently 10 years but this didn’t become official until 2019. Prior to that it was three years but the alleged victim waited approximately six before coming forward.

Over the past few years, Songz has faced several allegations of sexual misconduct including accusations from other celebrities. In 2017, actress Keke Palmer says Tremaine used “sexual intimidation” to convince her to appear in his music video “Pick Up The Phone”. The tv host says she was so afraid that she hid in a closet.

“This is preposterous. How am I in this video Trey? After you found me in a closet HIDING because I was so afraid of anymore conflict. Literally my last option was to hide because you all would not listen when I said I did not want to be in the video the FIRST time.”

Palmer declared Trigga attempted to cajole her into appearing in the video with alcohol and food.

“Just cause you give someone food and alcohol and throw in a little sexual intimidation doesn’t mean they will buckle.”

She was the first to come forward accusing Trey of treachery and many of his fans refused to believe her account.

Now, every time a new accusation is made there are social media users that note Palmer’s initial claim.

“Everybody can’t be lying on Trey Songz now come on. Keke Palmer been tried to tell yall ..”

“Keke Palmer told y’all on the Breakfast Club interview that Trey Songz was a sicko years ago, a few yt women said he groped them and now he’s uppercutting another woman in a bowling alley. They should’ve been sent him to jail—”

Dylan Gonzalez, a former University of Las Vegas basketball player, also accused Trey of rape. The baller beauty shared that the new allegations that continuously hit the news about Songz are a catalyst for her PTSD,

“With what seems like endlessly reoccurring news of the alleged sexual assaults committed by Trey Songz, I am forced to repeatedly relive in my mind, and suffer anew, the long-suppressed horror and unbearable PTSD of my rape by his very hands at a well known Las Vegas hotel.”

She wanted to let other victims know that she stands with them,

“I want to send my love, strength, and hope to all who are victims of sexual assault and its fatal nature. You are not alone.”

Overcoming the trauma of sexual assault is trying to say the least. My hope is that all victims of sexual assault receive justice and if these allegations are true against “Mr. Steal Your Girl” he’ll get the punishment he duley deserves.