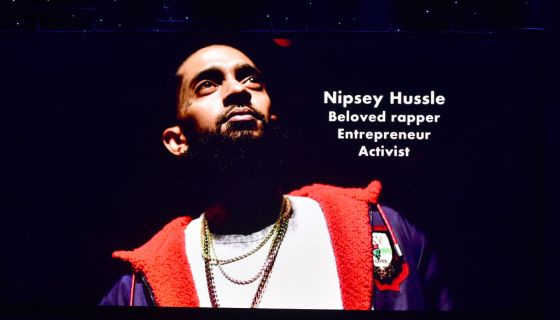 Nipsey Hussle’s alleged killer is finally before a judge as his trial gets underway, witnesses detail the ruthless attack. 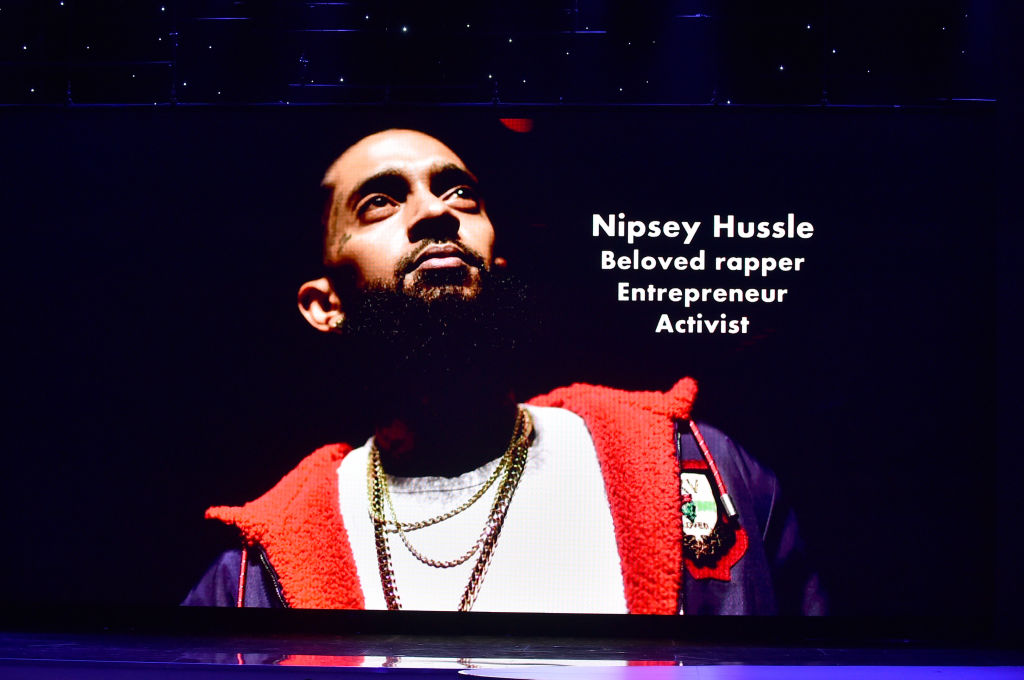 In March 2019, rapper and mogul Nipsey Hussle was murdered right in front of his famous clothing store. The suspect was quickly identified as Eric Holder. Days later, Holder was captured and in police custody with the world still mourning and trying to make sense of the situation.

Since then, not much new information has been revealed–all that has been known is a dispute between Nipsey and Holder ended with Holder shooting him and kicking him before fleeing. The dispute was allegedly over Nipsey making remarks about Holder having paperwork, aka being a snitch. But now, the trial for Holder has officially begun and immediately dispelled the rumor he was ever called a snitch.

According to TMZ, Nipsey’s legal team called a witness who was there and heard the exchange between Nip and Holder. Cowboy testified Nipsey was never confrontational and never called holder a snitch. His testimony painted a very simple conversation that had no malice whatsoever.

He revealed Nip told Holder, “You know there’s some paperwork floating around. I haven’t read it, but you need to take care of it,” to which Holder replied, “You be hating on me.” Obviously, this dispels any rumors Nipsey was aggressive with Holder and shows he was simply offering advice.

Holder and his public defender admitted he is the man in the video shooting, then kicking, Nipsey. However, they are also shamelessly fighting to say the murder wasn’t premeditated to avoid a life sentence, disputing the idea that Holder left and came back to commit the murder. You can watch highlights from the start of the trial below.