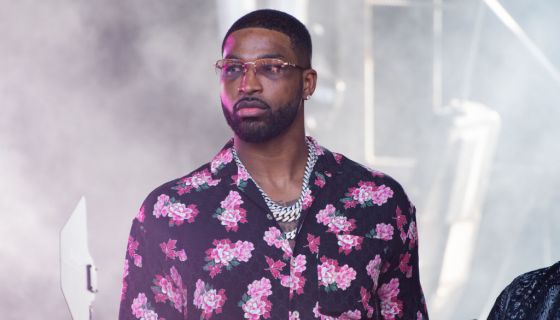 Trifling baby daddy Tristan Thompson is FINALLY stepping up — at least somewhat — when it comes to his son with Maralee Nichols. 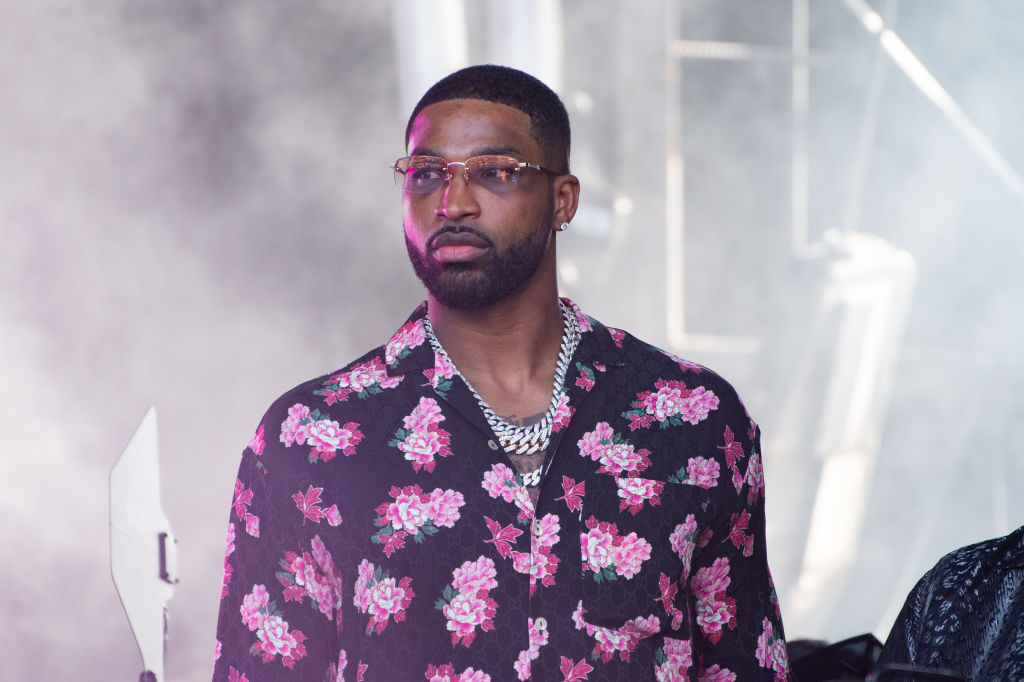 You all likely recall the scandal that ensued after it was revealed that a then-pregnant Nichols had filed a paternity lawsuit against Thompson, 31, in June 2021 for child support. In the suit, Nichols claimed the athlete had impregnated her during his 30th birthday weekend in March while in Houston. At the time Thompson was still romantically involved with Khloé Kardashian. Thompson denied being the father until DNA test results proved otherwise.

Once he received those results, Thompson took to social media to accept responsibility for fathering baby Theo, who was born on December 1, 2021.

“Today, paternity test results reveal that I fathered a child with Maralee Nichols,” he wrote in a statement posted to social media in January. “I take full responsibility for my actions. Now that paternity has been established I look forward to amicably raising our son.”

Thompson’s statement included an apology to Khloé Kardashian, 38, with whom he was secretly expecting a son via surrogate, unbeknownst to the public at the time.

Although he said he looked forward to raising the baby with Nichols, earlier this year, a rep for her revealed in a statement that Thompson had “done nothing” and provided zero “financial assistance.”

Now it seems he has repaid all the money owed because an attorney for Thompson informed Page Six in a legal letter sent late Wednesday that the NBA free agent “is paying, and has paid, child support to Ms. Nichols retroactive to the date she delivered the child.”

Give the man a cookie guysssss! Actually wait, hold the cookie – because despite paying the child support, another Page Six source says he still hasn’t been spending time with his baby boy. AT ALL.

“Tristan has still made no attempt to meet his 8-month-old son, Theo,” the insider shares. “It was not until recently that Tristan started paying child support.”

Last Friday, August 12, 2022 Tristan posted a photo of himself which he captioned: “I never switched sides, I switched lanes. I got wiser and realize we aren’t all built the same 🗣🗣👀 #DontTryMe.”

While the caption drew some snickers in the comments section, one particularly astute critic noted, “yeah and you switch baby mamas too 🤣🤣🤣🤣🤣🤣.”

WHEW! And no lies were detected there.

Apparently, Nichols isn’t quite seeing the “wiser” in Tristan’s behavior and she seemed to suggest as much with her own post

In other words Tristan needs to walk it like he talks it!

We’re glad to see Tristan finally ponying up the funds for his philandry, we just think he should shoulder some of the responsibility too!

Thompson is currently a father of four kids after recently welcoming a second child via surrogate with Khloé. The former couple also share 4-year-old daughter True, and Tristan has a 5-year-old son Prince, with his ex-girlfriend Jordan Craig.