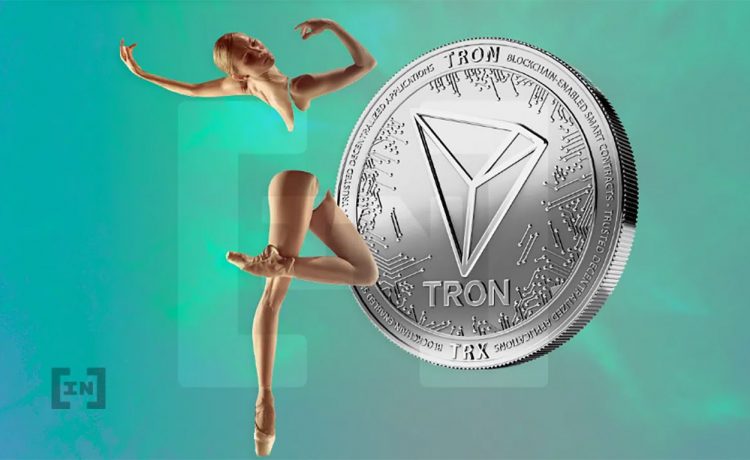 The TRON DAO Reserve has withdrawn another three billion TRX to protect the peg of its USDD stablecoin. It withdrew $2 billion a few days ago, which highlights the stress the market is having on stablecoins.

The TRON DAO already withdrew $2 billion to protect the peg on June 13, bringing the total withdrawal to $5 billion. Another $100 million of USDC was used to purchase TRX shortly after the three billion TRX withdrawal.

This is a sign that crypto projects are scrambling to remain strong during the current bear market, and the fears are that matters may get worse. USDD is an algorithmic stablecoin that TRON launched. It is claimed by TRON to be immune from the same vulnerabilities of TerraUSD.

However, just weeks after it launched, the USDD stablecoin began to depeg, which led to the project quickly making purchases using its reserves.

TRON CEO Justin Sun has said that there would be an overcollateralization of USDD to the extent of $10 billion. It is still short of that goal, however.

Sun has said that the TRON DAO would be very active in the market. The TRON DAO Reserve currently has total collateral of $2 billion and a total USDD supply of 723 million according to the website.

Even with all the measures being implemented, there are concerns surrounding the stablecoin. A South Korean exchange issued a warning over USDD following the recent depegging.

Stablecoins are a major concern during crypto winter

Stablecoins are among the most affected crypto assets in the current crypto winter. Being able to guarantee 100% stability of the assets is simply unrealistic, and experts have said there are alternatives during these difficult times.

Now lawmakers and regulators are also doubling the intensity with which they are examining stablecoins. The collapse of the Terra ecosystem has been the driver of this new wave of regulation, and there are multiple investigations underway.

The United States Securities and Exchange Commission has begun a probe into Terraform Labs, while South Korean authorities are conducting a wide-ranging investigation into Terraform Labs. Stablecoins and decentralized finance (DeFi) will have to be particularly careful going forward, though their immediate concerns will be to ensure stability.