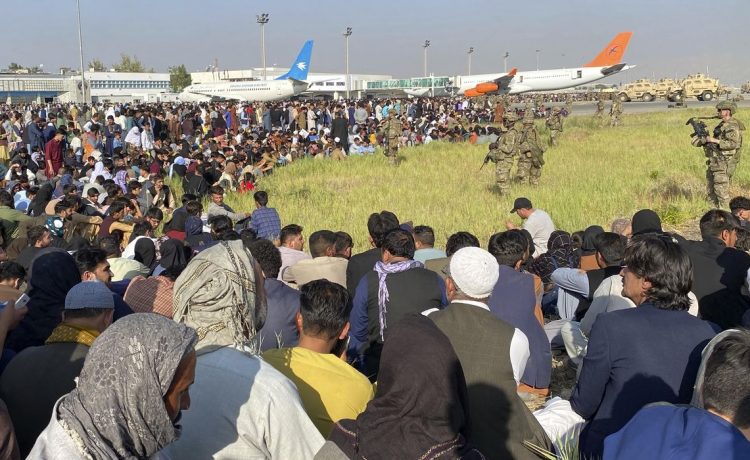 The Pentagon will award the Meritorious Unit Commendation to thousands of troops who took part in the evacuation of Afghanistan last year following the swift collapse of the U.S.-backed government there.

About 124,000 people from Afghanistan were evacuated with thousands later resettling in the U.S.

Any unit involved in the mission, along with at least 10 bases that housed thousands of Afghan evacuees, will receive the Meritorious Unit Commendation (MUC) or its equivalent. Mr. Austin also wants the Pentagon to carry out an “expedited review” of all military units that were present at the airport during the hurried evacuation to determine whether additional military decorations, such as the Presidential Unit Citation, should be awarded.

“Since World War II, the nation has recognized the extraordinary heroism of military units in action against an armed enemy with the Presidential Unit Citation,” Mr. Austin said in a statement. “The President directed these actions after consultation with me and the Chairman of the Joint Chiefs of Staff.”

Mr. Austin called the evacuation “one of the largest, most difficult, and most dangerous humanitarian operations in U.S. military history.”

“No other military could have protected so many lives under such challenging circumstances in such a short amount of time — not just because of our airlift or our logistics capabilities, but most of all because of the immense compassion, skill, and dedication of American service members,” he said.