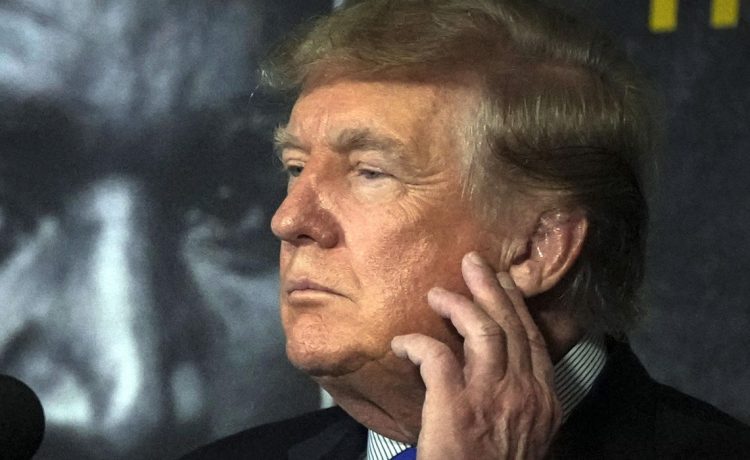 Former President Donald Trump on Wednesday cast doubt on the behavior of FBI agents who searched his Florida home late Monday, even suggesting law enforcement might have “planted” evidence.

Mr. Trump said his lawyers were kept away from parts of his Mar-a-Lago home during the FBI search.

“Everyone was asked to leave the premises, they wanted to be left alone, without any witnesses to see what they were doing, taking or, hopefully not, ‘planting,’ Why did they STRONGLY insist on having nobody watching them, everybody out?” Mr. Trump wrote on Truth Social, the social media platform he launched after being kicked off Twitter.

The Department of Justice and FBI have not revealed much about the search, what they were looking for or if they are investigating specific alleged crimes.

The search is believed to be part of an investigation into whether classified documents were taken to Mar-a-Lago rather than sent to the National Archives as required by law.

The raid was a notable development that could lead to legal trouble for the ex-president, who is mulling a 2024 presidential bid.

Yet it also sparked a political backlash, with GOP allies rallying around Mr. Trump and vowing to investigate the Justice Department if they retake the House in the mid-term elections.

The White House said President Biden was not given advanced notice about the search.