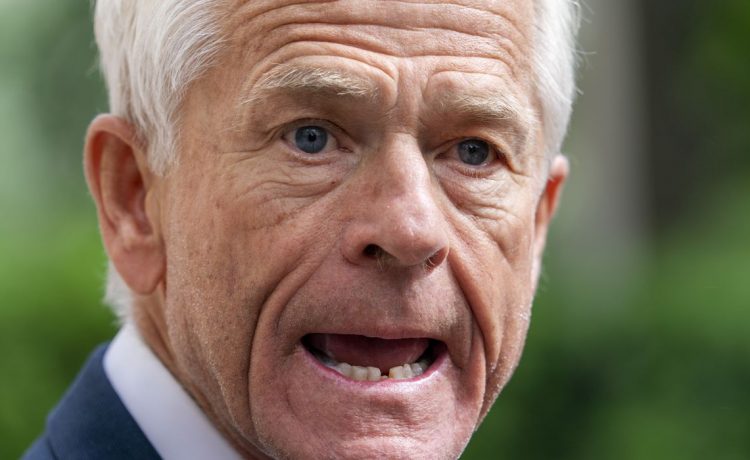 The lawsuit in federal court in Washington claims Navarro used at least one “non-official” email account — a ProtonMail account — to send and receive emails. The legal action comes just weeks after Navarro was indicted on criminal charges after refusing to cooperate with a congressional investigation into the Jan. 6, 2021, attack on the Capitol.

The civil case alleges that by using the unofficial email account, Navarro failed to turn over presidential records to the National Archives and Records Administration.

The Justice Department is asking a federal judge for an order “authorizing the recovery of any Presidential records in the possession, custody, and/or control of Mr. Navarro.” The suit also seeks unspecified damages.

“Mr. Navarro is wrongfully retaining Presidential records that are the property of the United States, and which constitute part of the permanent historical record of the prior administration,” the suit states.

A lawyer representing Navarro in the criminal case did not immediately respond to a message seeking comment about the civil case.