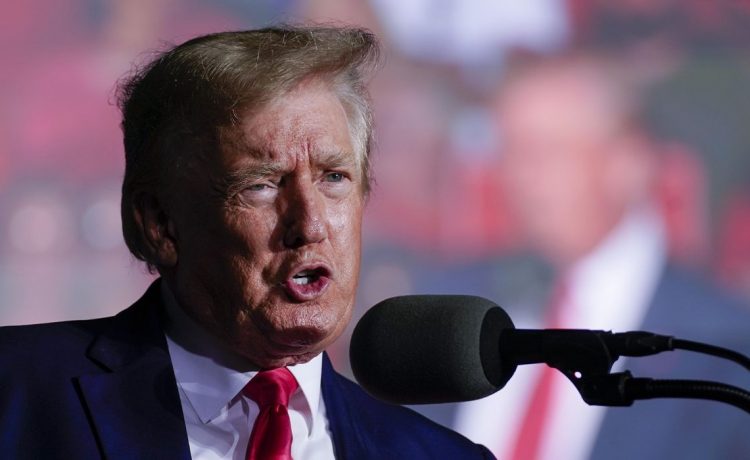 Former President Donald Trump’s business partners are proposing to delay their merger with the team behind the social-media platform Truth Social, telling stockholders they need another year to complete the transaction.

Digital World Acquisition Corp. said Thursday it mailed stockholders details of a proposal to extend the timeline for the combination to September 2023.

A decision about the proposal will be made at a meeting next month, according to paperwork filed Thursday with the U.S. Securities and Exchange Commission detailing DWAC’s plans.

“Accordingly, the board believes that in order to be able to consummate the business combination, we will need to obtain the extension.”

DWAC, a special-purpose acquisition company, said its board believes it will not be able to complete the combination before the September 2022 transaction date and it would be forced to liquidate stock if no extension is granted.

DWAC said in regulatory filings last year it received inquiries from the SEC and the Financial Industry Regulatory Authority (FINRA).

Truth Social is also facing business pressures, including owing more than $1 million to RightForge, an internet infrastructure service aimed at conservatives, according to Fox Business.

RightForge CEO Martin Avila declined to comment on the reported business dispute but he said he wants to continue working in support of Mr. Trump.

“We’re still committed to supporting the president and this business project,” he said.