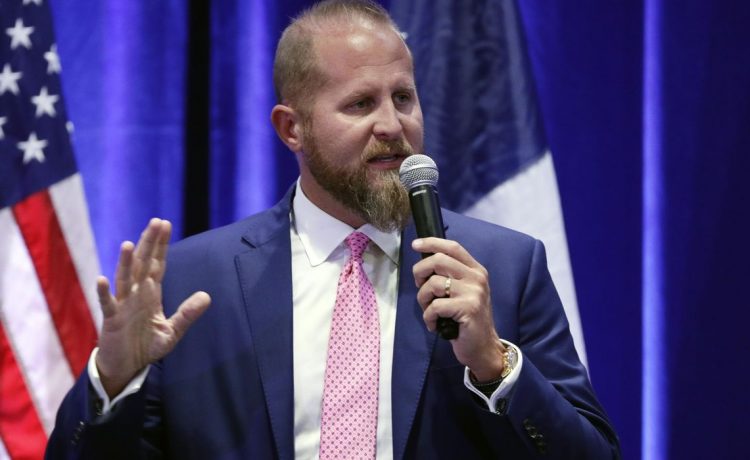 Former Trump campaign manager Brad Parscale confided to a colleague in a text message after the Jan. 6, 2021, riot at the Capitol that he felt “guilty” for helping Donald Trump win the presidency.

The Jan. 6 committee showed the text exchange between Mr. Parscale and former Trump campaign spokeswoman Katrina Pierson that expressed regret over his support for the president after the Capitol riot.

“This is about Trump asking for uncertainty in our country. A sitting president asking for civil war. This week I feel guilty for helping him win,” Mr. Parscale said in a text.

Mr. Parscale ran the Trump campaign’s digital operation in 2016 and was campaign manager in 2020 until he was fired months before Election Day.

Ms. Pierson told Mr. Parscale in the text exchange that he did what he felt was “right at the time.”

Mr. Parscale then blamed Mr. Trump’s rhetoric for the riot and the deaths of five people as a result, pushing back on Mr. Pierson saying that Mr. Trump’s words weren’t to blame.

Mr. Parscale was demoted by the former president in his campaign team, lifting up his deputy, Bill Stepien, to instead take the reins on his reelection efforts.

Mr. Stepien was expected to testify before the committee last month, but canceled his appearance due to his wife going into labor.