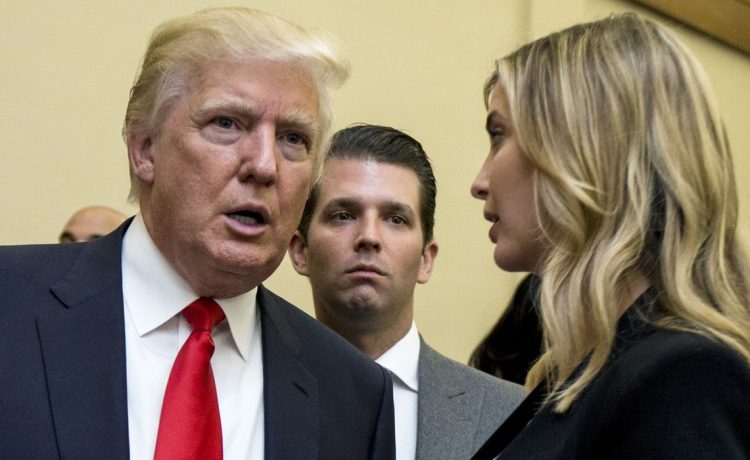 Donald Trump rejected recent reports that his daughter, Ivanka Trump, and her husband, Jared Kushner, declined to be part of his 2024 presidential bid despite both having served in the former president’s administration and reportedly having been asked by him to join the campaign launch last month.

“Contrary to Fake News reporting, I never asked Jared or Ivanka to be part of the 2024 Campaign for President and, in fact, specifically asked them not to do it — too mean and nasty with the Fake & Corrupt News and having to deal with some absolutely horrendous SleazeBags in the world of politics, and beyond,” Mr. Trump wrote Monday on his social media platform Truth Social.

The couple has reportedly soured on politics and plan not to be involved in Mr. Trump’s campaign.

“There has never been anything like this ‘ride’ before, and they should not be further subjected to it,” Mr. Trump said. “I ran twice, getting millions more Votes the second time (RIGGED), & am doing it again!”

Mr. Trump’s 2024 campaign has faced a rocky rollout since he announced it shortly after the November midterm elections, including rising popularity by potential primary challenger Florida Gov. Ron DeSantis, hosting antisemitic figures for dinner at his Mar-a-Lago private club and growing calls from elected Republicans not to run again.