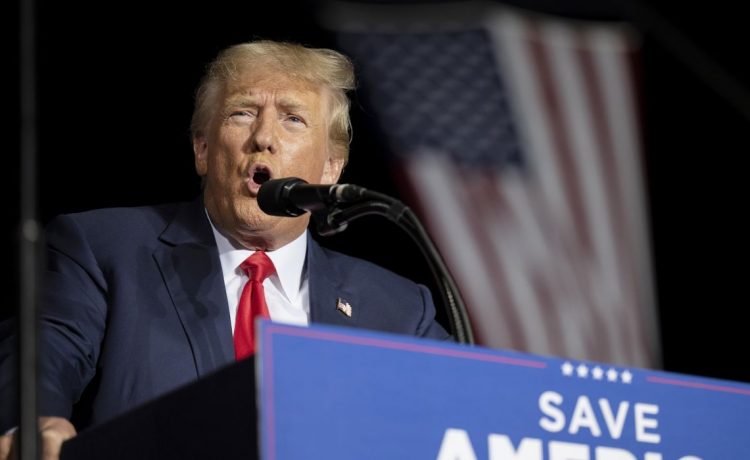 Mr. Trump filed an emergency request with the nation’s highest court after a federal appeals court last week ordered the tax returns to be turned over to the House Ways and Means Committee by Thursday. The petition asks the Supreme Court to stop the release of the documents by Wednesday.

Mr. Trump’s legal team said in a court filing that the committee is not interested in the former president’s taxes for legitimate investigative purposes, but rather a partisan probe to embarrass him.

“The committee’s purpose in requesting President Trump’s tax returns has nothing to do with funding or staffing issues at the IRS and everything to do with releasing the president’s tax information to the public,” they wrote.

Democrats lawmakers have insisted the tax returns are necessary for their investigation into the Internal Revenue Services’ audit processes.