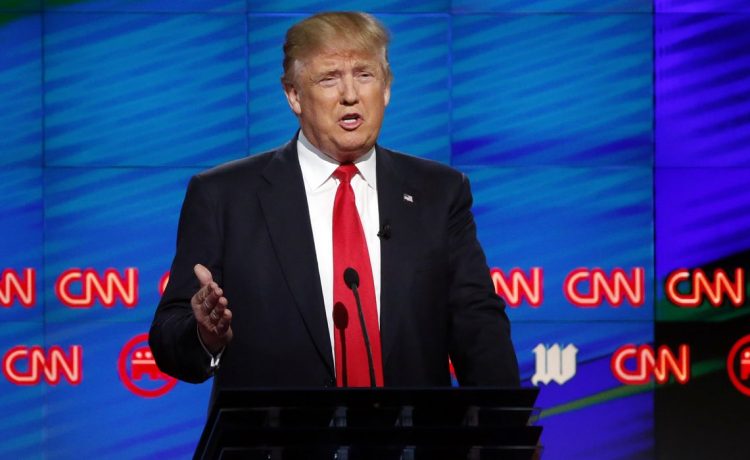 Former President Donald Trump on Monday filed a defamation lawsuit against CNN, accusing the news network of using its “massive influence” to air falsehoods about him.

The lawsuit, which seeks $475 million in damages, made good on a pledge from Mr. Trump earlier this year to wage a legal battle against CNN and other unnamed news organizations over their rejection of his claims that the 2020 election was stolen.

“Beyond simply highlighting any negative information about the Plaintiff and ignoring all positive information about him, CNN has sought to use its massive influence — purportedly as a ‘trusted’ news source — to defame the Plaintiff in the minds of its viewers and readers for the purpose of defeating him politically, culminating in CNN claiming credit for ‘[getting] Trump out’ in the 2020 presidential election,” Mr. Trump’s lawyers wrote in a court filing.

Mr. Trump’s lawyers, Lindsey Halligan and James M. Trusty, said in the lawsuit that CNN engaged in a “campaign of dissuasion in the form of libel and slander” that increased in recent months “as CNN fears the Plaintiff will run for president in 2024.”

CNN did not immediately respond to a request for comment.