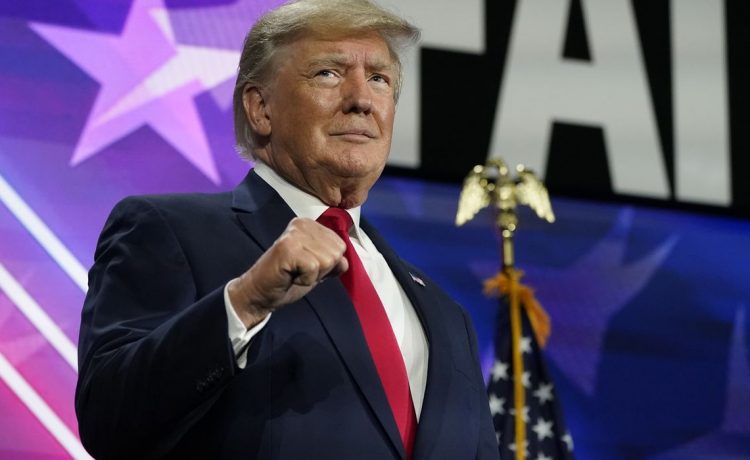 Former President Trump on Thursday said the affidavit used by the FBI to justify last week’s search of his Mar-a-Lago estate should not be redacted, calling the Justice Department’s effort to shield portions of the affidavit “a cynical attempt” to hide their corruption.

Earlier, U.S. Magistrate Judge Bruce Reinhart ruled that portions of the affidavit should be unsealed but also gave the Justice Department a week to submit proposed redactions.

Mr. Trump’s statement, released by a spokesperson, said the American people should see the entire affidavit.

The Justice Department has aggressively fought to keep the affidavit under seal, while media organizations and a conservative watchdog group sued to make it public.

In a court hearing in West Palm Beach, Florida, Judge Reinhart said the Justice Department “has not its burden” of proving the entire affidavit should be redacted. Still, he also said the government deserves “a full and fair opportunity” to propose redactions, which could limit how much of the affidavit would become public.

The judge did order the unsealing of some minor documents in the case, which could become public as soon as Thursday.