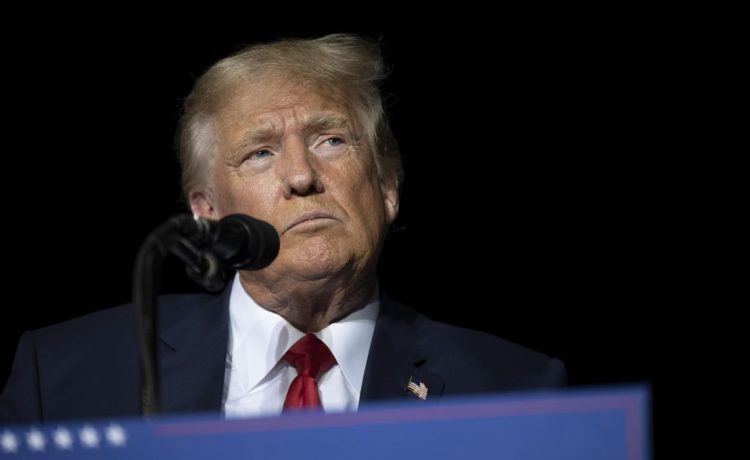 A federal judge said Mr. Trump had delayed the case and must show up for questioning because he “should not be able to run out the clock.”

CNN reports it is unclear if Mr. Trump will answer questions since his lawyers did not return calls for comment.

Ms. Carroll is suing Mr. Trump because he denied her accusation that he raped her in a department store in the 1990s.

The former president’s attorneys say the president was responding to reporters in his role as president so the Justice Department should be the defendant.

Naming the Justice Department as the defendant would quash the lawsuit because the government couldn’t be sued for defamation, though an appeals court is mulling whether Mr. Trump acted within the scope of his government job when he made the comments.

Anything that Mr. Trump says in the defamation deposition could raise the stakes in a separate suit Ms. Carroll plans to file under a new New York State law that allows victims of sexual assault to file suit many years after an alleged incident.

Mr. Trump previously sat for a deposition with the New York state attorney general’s office, which is investigating his business interests, and last year sat for a deposition related to a lawsuit filed by protesters who were injured outside Trump Tower during his 2016 presidential campaign.