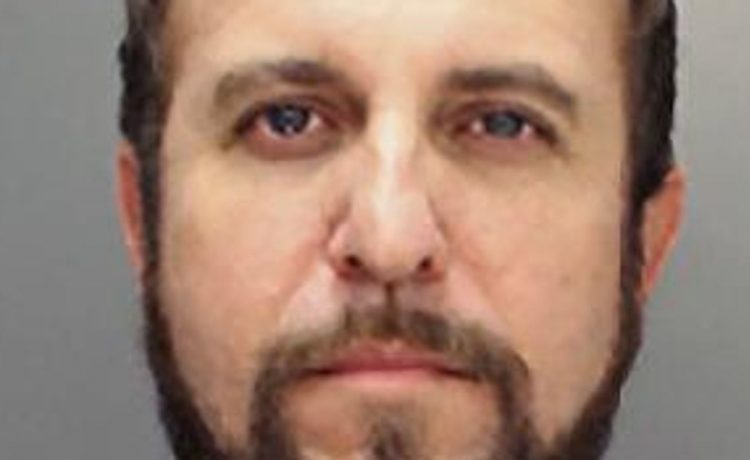 PHILADELPHIA — Two supporters of President Donald Trump arrested after driving a Hummer with guns and ammunition to a Philadelphia site where votes were being counted in November 2020 were convicted of weapons charges Wednesday but acquitted of election interference.

Prosecutors argued that Vets for Trump co-founder Joshua Macias and co-defendant Antonio LaMotta, both of Virginia, planned a mass shooting as the outcome of the presidential election remained uncertain.

However, Common Pleas Court Judge Lucretia Clemons rejected that theory, finding the men guilty only of bringing weapons to the city without a permit on Nov. 5, 2020.

LaMotta is separately charged with federal misdemeanor offenses stemming from his alleged illegal entry of the U.S. Capitol on Jan. 6, 2021.

Both men remain free on bail pending a scheduled sentencing in December, when they face a possible sentence of probation to 18 months in jail, defense lawyer William J. Brennan said.

“The commonwealth has presented no evidence to show that they came here to interfere with an election,” Brennan, who represents Macias, said after the one-day, non-jury trial. “They came, they stared at a building, they talked to some police officers, and they didn’t bother anybody.”

The pair were arrested after the FBI in Virginia relayed a tip about their plans to Philadelphia police. Officers stopped the men, who had driven up from Virginia Beach, about a block from the vehicle. Each man had a handgun on him, while an AR-style rifle and ammunition were found inside the vehicle, which sported an American flag and a window sticker for the right-wing conspiracy theory QAnon.

District Attorney Larry Krasner had publicly labeled Macias “a shark” with ties to far-right extremist groups. The defense painted him as a veteran and active member of an evangelical church.

Despite the judge’s verdict on Wednesday, Krasner held to his view that the pair drove to Philadelphia to disrupt the election.

“If you commit a crime while seeking to undermine people’s right to vote, and to have their votes appropriately counted, you will be held accountable,” he said in a statement.

LaMotta’s lawyer called the election charges “unsubstantiated and based on nothing more than speculation.”

“This is a gun case. While it may have been spun into a case of politics, it was always a gun case and the verdict reflects the same,” lawyer Lauren Wimmer told The Associated Press.