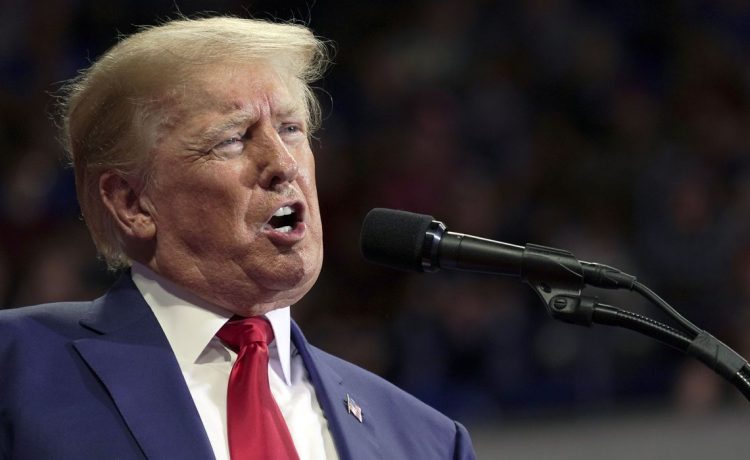 Former President Donald Trump plans to rally in Iowa before the midterm elections, sparking talk of a 2024 bid since key Republicans in the Midwest state don’t really need a boost in this cycle.

Mr. Trump will headline a rally for Gov. Kim Reynolds and Sen. Charles E. Grassley on Nov. 3 in Sioux City. Both candidates are ahead in the polls.

Iowa is the first stop for candidates seeking the presidential nomination.

Mr. Trump’s visit will stoke talk of another presidential bid as he faces mounting legal woes and unflattering revelations from the House committee investigating the U.S. Capitol riot.

Mr. Trump wants to fight back and has told supporters the country is going downhill and he’s the one to fix it.

“In order to make our country successful, safe and glorious again, I will probably have to do it again,” he said at an event in Texas this month.

Mr. Trump also plans to make stops in Ohio and Pennsylvania, where Senate races are competitive.