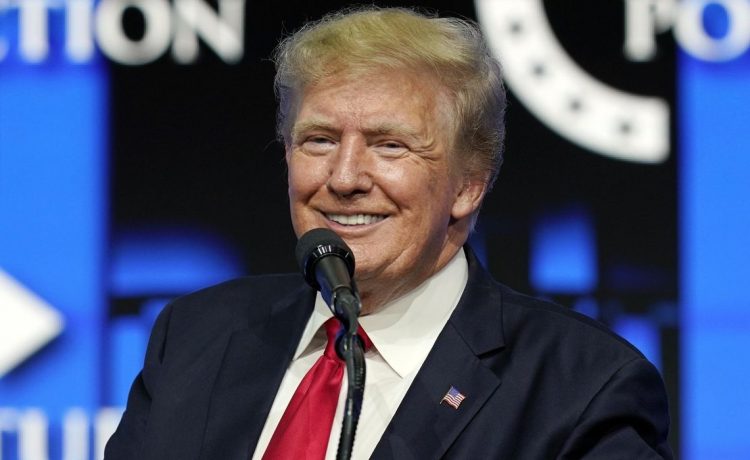 Interest in former President Donald Trump’s Truth Social platform has risen following the FBI’s seizure of records from his Mar-a-Lago residence earlier this month, as attention to his digital presence expands despite prominent social media sites maintaining bans on his accounts.

Mr. Trump’s sharp reaction to the FBI on his platform appears to be attracting new users. Nearly 88,000 people downloaded Truth Social in the week after the FBI search, according to Apptopia data shared with Axios.

The new downloads reportedly represented the most in any week since the first couple of weeks of the app’s launch earlier this year. Apptopia Vice President Adam Blacker said in February that Truth Social had 170,000 downloads on devices using Apple’s operating system before an Android version of the app became available.

Mr. Trump remains banned from other services, including Twitter and Meta’s Facebook and Instagram. Twitter has enacted a permanent ban while Meta has said January 2023 is the earliest it would permit the former president’s return.

The widely used sites banned the former president’s posts in the wake of the January 6, 2021 assault on the Capitol by Trump supporters attempting to challenge his loss in the 2020 presidential election.

Irrespective of whether the tech titans restore Mr. Trump’s access, the former president has said he will put Truth Social first. Paperwork filed with the SEC from Mr. Trump’s business partners in May said he must post first on Truth Social and then wait six hours before publishing on other platforms, with only limited exceptions.

Trump Media & Technology Group, the team behind Truth Social, did not immediately respond to requests for comment.