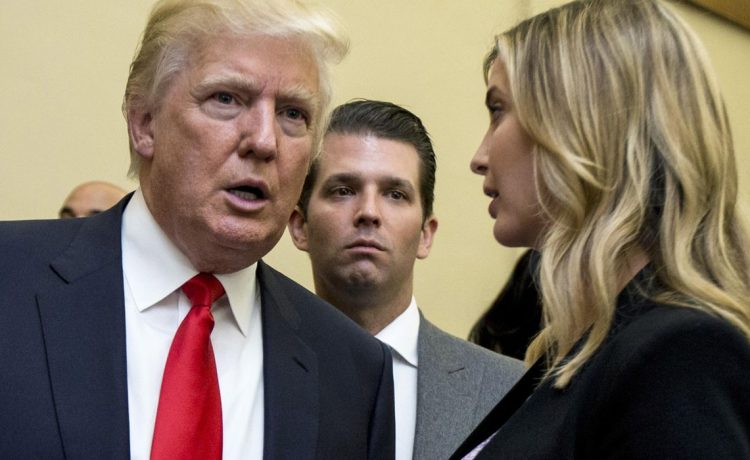 Truth Social disputed claims Monday that it is banning people because of posts about the Democrat-led Jan. 6 committee hearings.

The platform started by former President Donald Trump has faced accusations that it is censoring users who post about the hearings on the riot at the U.S. Capitol in 2021. Trump Media & Technology Group, the team behind Truth Social, said these allegations are false.

“Of all the ridiculous fake news stories that the mainstream media has invented about Truth Social, this one may be the most transparently stupid of them all — and that’s really saying something,” a TMTG spokesperson said in a statement.

Last week, people on Twitter published messages saying they were kicked off Truth Social because of their content related to the Jan. 6 hearings.

A user identifying himself as Travis Allen published on Twitter an image showing a Truth Social account suspension message on Thursday evening.

Mr. Allen’s tweet did not identify his Truth Social account but he said he was permanently suspended for talking about the Jan. 6 hearings and added his claim of being banned to his Twitter profile biography.

Mr. Allen later told the Washington Post he could not recall what he published but he did not think he broke any rules, adding that he was not a fan of Mr. Trump.

Two Democratic Twitter users posted after Mr. Allen that they too saw censorship on Truth Social because of posts about the Jan. 6 hearings.

Max Burns, a Twitter user who identifies himself as a spokesman for a Democratic congressional candidate in New York, said on Twitter he was “seeing a lot of folks getting banned from Trump’s Truth Social for posting updates about the January 6 Committee hearings.”

Mr. Burns, whose Twitter account touted his work for state Rep. Yuh-Line Niou, did not point to where he saw this.

Jack Cocchiarella, who identifies himself as a Democratic digital strategist, also tweeted Friday that he was suspended from Truth Social and he claimed Mr. Trump was scared of free speech.

Mr. Cocchiarella walked back his claim within an hour and he said his account not working “could be part of a larger collapse of the app which would be great.”

Truth Social’s terms of service allow the company to edit, redact, and change content on its platform.

Violations of the Digital Millennium Copyright Act may also trigger takedowns on the platform.

For example, if a person publishes copyrighted footage of a live event on a social media platform, the platform can remove their content in response to a copyright complaint.