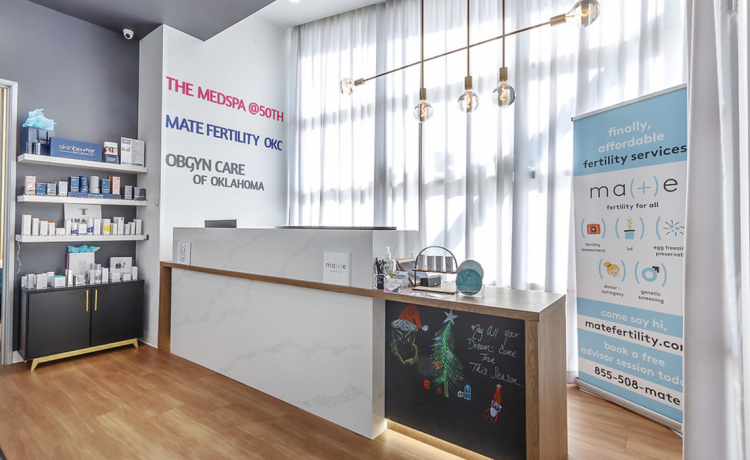 The number and rate of twins born in the U.S. plunged during the first year of the COVID-19 pandemic after women lost access to fertility treatments during quarantines, according to new federal data.

The rate fell by 3% from 32.1 to 31.1 twin births for every 1,000 births over the same period, according to a report from the CDC’s National Center for Health Statistics.

Public health researchers Isabelle Horon and Joyce A. Martin based the report on final birth counts registered in all states and the District of Columbia from 2019 to 2021.

The steepest monthly declines in twin births “coincide with a period of conception when the coronavirus pandemic began” and the American Society of Reproductive Medicine recommended that medical providers temporarily limit infertility treatment,” they wrote in the report.

The largest declines from 2019 to 2020 occurred in November and December, the CDC reported.

That confirms that the decision to close fertility centers early in the pandemic drove the decreases, said Dr. Mindy Christianson, medical director of the Johns Hopkins Fertility Center. Her clinic closed for about two months starting in mid-March 2020, she noted.

“At the beginning of the pandemic, many women weren’t receiving any fertility treatments that would have increased the odds of having twins,” said Dr. Christianson, a professor of gynecology and obstetrics at Johns Hopkins University School of Medicine.

Women who became pregnant between March and May had due dates between December 2020 and February 2021, she said.

The pandemic trends reversed themselves last year, according to the CDC report. From 2020 to 2021, the total number of twin births increased by 2% and the rate increased very slightly from 31.1 to 31.2 twin births per 1,000 births.

“It certainly seems logical that the decrease in twin births was associated with the time of the pandemic when the majority of fertility centers suspended their operations,” Dr. Christianson said.

The CDC found that the twin birth rate fell more steeply among Hispanic women — a trend the authors said “may have occurred independently of changes in the availability of infertility services.”

“Factors aside from the availability of fertility services, such as declines in births to older women who are more likely to have a twin birth naturally, may also have contributed to the overall decline in twin births,” the authors wrote.