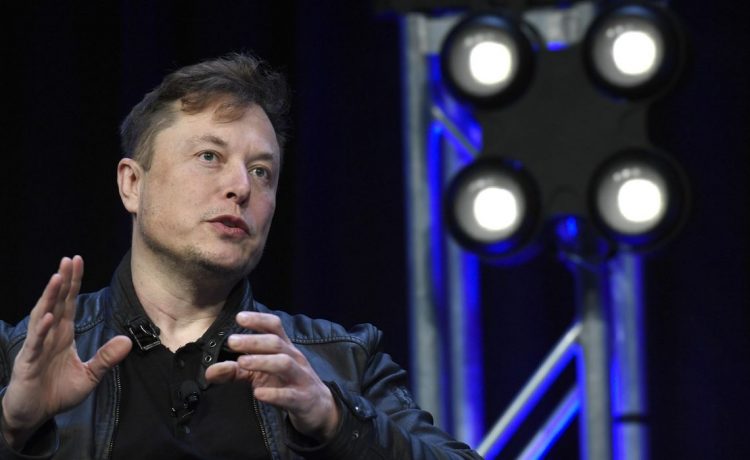 Twitter has accused Tesla CEO Elon Musk of destroying evidence and suggested that his accounting of fake-account “bots” on Twitter is inaccurate, even as the billionaire tries to rescind his $44 billion offer to buy the social media company.

During a hearing Tuesday, Twitter asked for Mr. Musk to be formally censured after it was discovered that communications between him and his financial advisor had been deleted, information Twitter says is important to its case to make Mr. Musk complete the buyout.

A legal associate reportedly discovered screen grabs of communications between the two and noticed that the messages were primed for deletion. Mr. Musk uses the messaging app Signal which can be set up to delete messages automatically, a system that could cast suspicion on Mr. Musk in the eyes of the court.

Court Chancellor Kathaleen McCormick has yet to issue any orders in the case, but indicated that Twitter‘s claims of destruction of evidence did have some merit.

Twitter discovered that Mr. Musk’s legal team had hired five independent companies to investigate the number of bots on the platform, yet did not cite the findings from these companies in any of their arguments. Twitter announced at the hearing that three of the companies’ findings were not included by Mr. Musk’s team, and the other two companies’ data was either in line with Twitter’s own estimation of bot numbers or slightly above.

Twitter also threw cold water on Mr. Musk’s claims before Tuesday’s hearing. In August, the social media giant found that Mr. Musk used a publicly available website, Botometer, that did not have access to many private Twitter algorithms, to calculate the “wildly higher” number of bots on the site.

Back in July, Mr. Musk’s legal team told the Securities and Exchange Commission that Twitter had intentionally deceived the public as to the number of bots on the social media platform. The presence of a high number of bogus users could have a direct impact on the value of the company as a whole.

The fraud claim and Mr. Musk‘s attempt to cancel his purchase offer led to the blockbuster trial that is set to begin in Delaware starting Oct. 17.