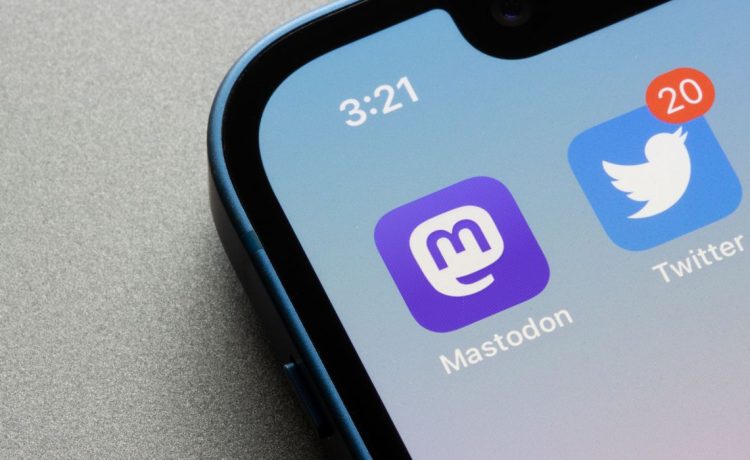 Newly trending social-media platform Hive announced that it would be shutting down its servers for a few days to fix important security issues with the platform.

The company announced the decision Wednesday on Twitter and did not give a precise return date.

German research team Zerforschung began looking into Hive earlier this month and reported its findings to the company last week. Researchers found that attackers could access the private data of users, edit posts from other users and even access deleted direct messages.

After receiving the information from the researchers confidentially, Hive reported back that the issues were fixed, according to Zerforschung.

Despite this, researchers found that the issues they mentioned were, in fact, not fixed and issued a public statement discouraging users from using the site.

Hive then announced the temporary shutdown, along with denying parts of the researcher’s accounts of the event.

The decision comes at a flashpoint moment in the social media sphere. After the takeover of Twitter by Elon Musk, many left-leaning users who are unhappy with his direction are seeking alternatives to the biggest social media platform.

Places like Mastodon, Tumblr and Hive have all seen exponential growth in their user bases.

Hive, which until recently was a two-person team, has strained against the influx of users before. According to Business Insider, the company has grown to up to 2 million users and its servers reached capacity last week.

Due to this influx and comparatively limited staff, moderation is bare bones which could explain some of the security issues researchers found. The site has also struggled with impersonators due to the site allowing duplicate usernames.

Founder Kassandra Pop has said the site plans to hire more moderators to deal with the extreme content that can be found on the site.

“Lots of things happening in the background, so short answer-yes,” the company tweeted in response to users asking whether more moderation will be coming.