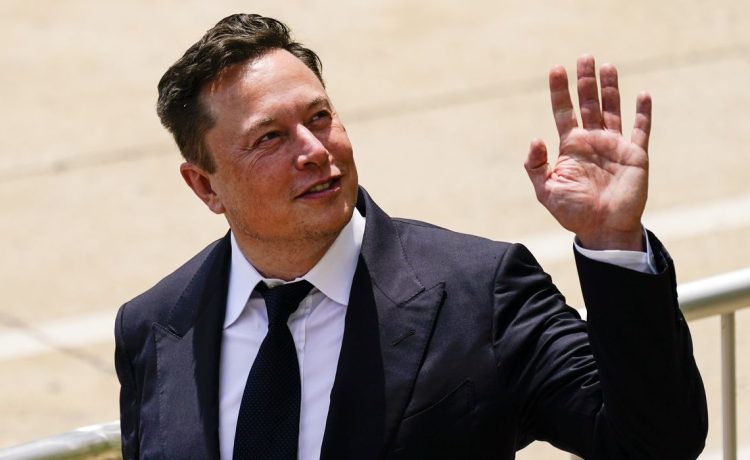 Twitter users will no longer be able to link to certain rival social media websites, including what the company described Sunday as “prohibited platforms” Facebook, Instagram and Mastodon.

It’s the latest move by Twitter’s new owner Elon Musk to crack down on certain speech after he shut down a Twitter account last week that was tracking the flights of his private jet.

The banned platforms include mainstream websites such as Facebook and Instagram, and upstart rivals Mastodon, Tribel, Nostr, Post and former President Donald Trump’s Truth Social. Twitter gave no explanation for why the blacklist included those seven websites but not others such as Parler, TikTok or LinkedIn.

Twitter is also banning promotions of third-party social media link aggregators such as Linktree, which some people use to show where they can be found on different websites.

Twitter previously took action against one of the rivals, Mastodon, after its main Twitter account tweeted about the @ElonJet controversy last week. Mastodon has grown rapidly in recent weeks as an alternative for Twitter users who are unhappy with Musk’s overhaul of Twitter since he bought the company for $44 billion in late October and began restoring accounts that ran afoul of the previous Twitter leadership’s rules against hateful conduct and other harms.

Some Twitter users have included links to their new Mastodon profile and encouraged followers to find them there. That’s now banned on Twitter, as are attempts to bypass restrictions such as by spelling out “instagram dot com” and a username instead of a direct website link.

Musk permanently banned the @ElonJet account on Wednesday, then changed Twitter’s rules to prohibit the sharing of another person’s current location without their consent. He then took aim at journalists who were writing about the jet-tracking account, which can still be found on other sites including Mastodon, Facebook, Instagram and Truth Social, alleging that they were broadcasting “basically assassination coordinates.”

Twitter last week suspended the accounts of numerous journalists who cover the social media platform and Musk, among them reporters working for The New York Times, Washington Post, CNN, Voice of America and other publications. Many of those accounts were restored following an online poll by Musk.