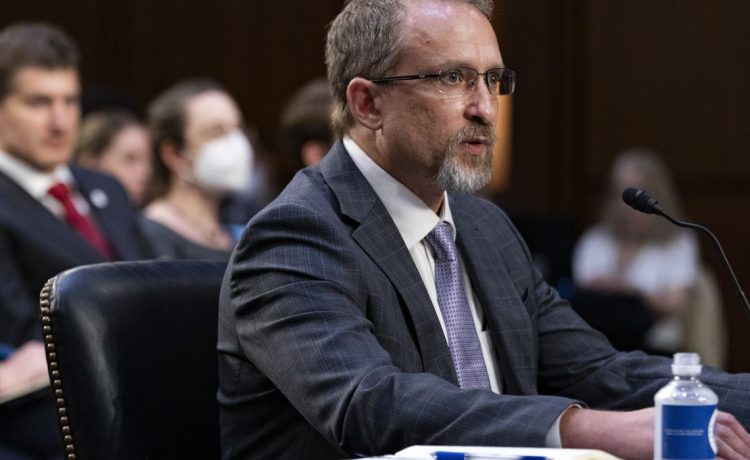 Peiter “Mudge” Zatko, a Twitter whistleblower who made headlines earlier this year by revealing the company’s vulnerability to infiltration by foreign agents, told lawmakers that Twitter ignored warnings about foreign spies and then fired him.

“Sometimes it’s not just the engineers or the technical access that they want, but it might be information about the plans of Twitter, what plans Twitter has to potentially censor information in a government or concede to a government’s request, or what plans they have for expansion in a particular environment,” Mr. Zatko told the Senate Judiciary Committee.

He said various countries wormed their way inside the company.

For example, he said he had “high confidence” that India dispatched a spy to monitor the nation’s negotiations with the tech company.

When he told a Twitter executive of a foreign agent inside the company, he said the executive’s response was, “Well, since we already have one, what does it matter if we have more? Let’s keep growing the office.”

Mr. Zatko said the FBI alerted Twitter earlier this year about at least one agent of China’s Ministry of State Security on the company’s payroll. He said he learned of the FBI alert approximately one week before Twitter fired him for alleged poor job performance.

Twitter’s careless approach to the threat of foreign agents means there are likely other nations’ spies inside the powerful social media firm, according to Mr. Zatko.

“If you’re not placing foreign agents inside Twitter, because it’s very difficult to detect them, it is very valuable to a foreign agent to be inside there, as a foreign intelligence company you’re most likely not doing your job,” he said.

“If these allegations are true, I don’t see how Mr. Agrawal can maintain his position at Twitter,” said Sen. Chuck Grassley of Iowa, the top Republican on the Judiciary Committee.

The committee invited Mr. Agrawal to testify at Tuesday’s hearing but he rejected the invitation.

“Let me be very clear,” Mr. Grassley said, “the business of this committee, and protecting Americans from foreign influence, is more important than Twitter’s civil litigation in Delaware.”

Twitter did not respond to requests for comment on Mr. Zatko’s allegations of foreign spies penetrating Twitter’s ranks. The company also previously declined to comment on the committee’s invitation for Mr. Agrawal to testify.

The company will face questions from senators on Wednesday when a Twitter executive is scheduled to appear before the Senate Homeland Security and Governmental Affairs Committee.

Mr. Zatko’s testimony to Congress on Tuesday provided a rare glimpse into accusations he made to federal agencies after he was fired from Twitter earlier this year. He reportedly agreed to a nondisclosure agreement with Twitter preventing him from speaking publicly but allowing him to file the complaints and talk to Congress.

Twitter paid $7 million to Mr. Zatko as part of the agreement, the Wall Street Journal reported.

The committee requested information from Twitter’s CEO by Sept. 26 so that they can better assess Mr. Zatko’s allegations.