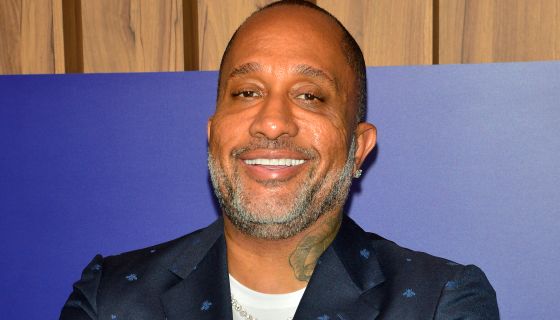 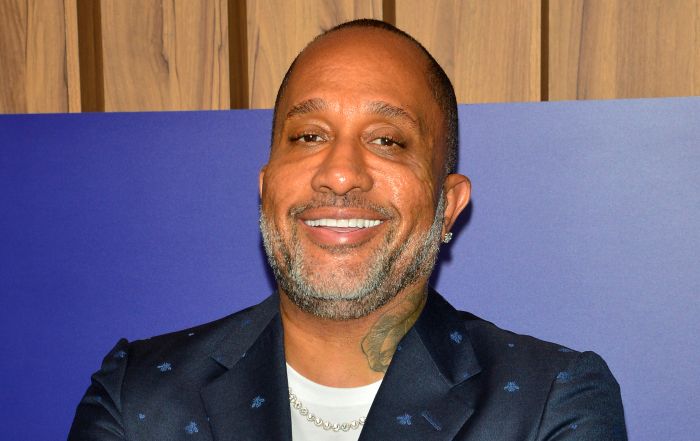 Twitter is ablaze over Netflix’s upcoming comedy You People where Jonah Hill attempts to win over potential parents-in-law Eddie Murphy and Nia Long who aren’t crazy about him dating their daughter played by Lauren London. 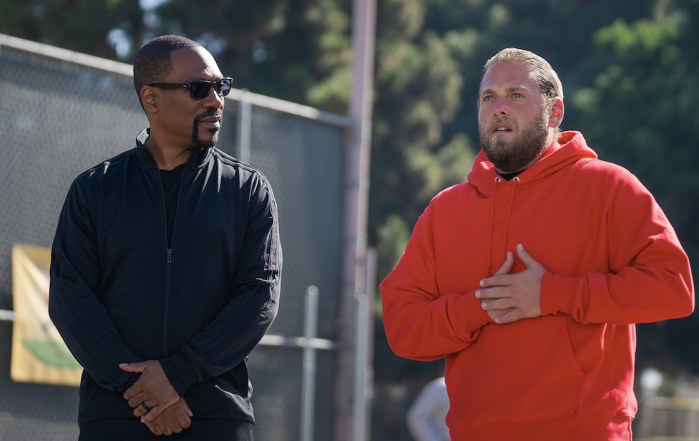 Directed by Black-ish creator Kenya Barris, the buzzy film’s teaser trailer trended across social media with seas of people dragging the media magnate for the familiar interracial themes in his projects.

i hope kenya barris eventually heals from whatever happened to him that has him feeling the need to make every project he does defend interracial relationships and being biracial. cause at this point i’m starting to think his ancestors were THE loving v. virginia

Now, to be fair, Barris’ recent project ‘Entergalactic‘ features a Black couple (well, it’s complicated but still) at the center of its universe which probably won’t slow down the slander on social media.

if kenya barris doesn’t do anything else, he’s going to subject us to the biracial plight. nothing else, nothing more.

Whether you love or hate his productions, it’s clear that he’s one of the emerging power players at Netflix that’s embraced his brand of comedy.

“I’m really, really, really lucky and blessed and just take it all in and say that it all can change,” said Barris about his success in an interview with Complex.

But you saw Entergalactic. Being able to work with those people and get those types of things, and really keep trying to challenge and do different things that feel like they take the voice of what would’ve been considered a “Black movie,” what would’ve been a Black animation piece and push out those boundaries and make it for everybody.

I think that’s the thing that I really, in these latter years of my career, I’ve been really trying to say. How do we make things from people who might have been niched into a real sort of segmented thing and make it really mainstream and popular?”

Do you think Kenya catching heat over his swirl-y themes is fair or foul? Tell us down below and peep the Twitter hysteria over the ‘You People’ teaser on the flip.

if kenya barris doesn’t do anything else, he’s going to subject us to the biracial plight. nothing else, nothing more.