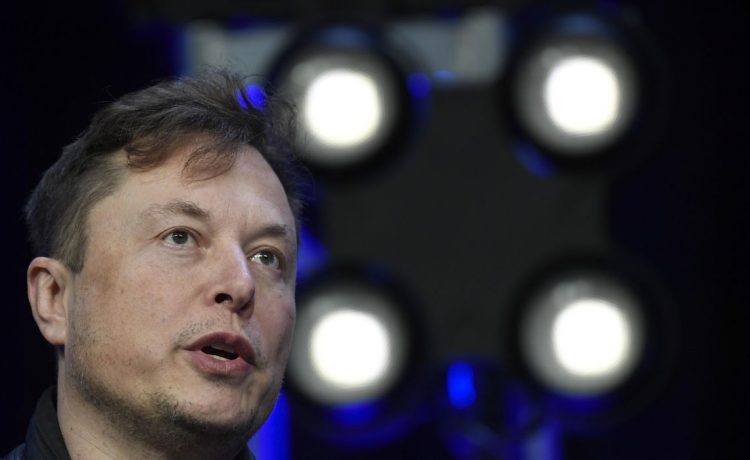 Twitter employees have begun circulating an open letter criticizing Elon Musk’s plan to cut or replace up to 75% of employees at the social media company.

The letter comes after Mr. Musk told investors last week that he plans to cut 75% of the company’s 7,500 employees, downsizing the workforce to around 2,000.

The open letter calls the proposed firings “reckless” and has a list of demands, including a fair severance program for employees and the continuation of a permanent work-from-home model. Mr. Musk has been open in the past about his disdain for a remote work environment at his own companies, and most suspect that, should he take control of Twitter, most employees will have to return to the office.

The letter also hints at fears of ideological discrimination should he take over the company.

“We demand that leadership does not discriminate against workers on the basis of their race, gender, disability, sexual orientation, or political beliefs. We also demand safety for workers on visas, who will be forced to leave the country they work in if they are laid off,” the letter reads.

Some experts have also cited operational concerns with large layoffs at a social media company like Twitter.

Concerns regarding the international presence Twitter has as one of the most popular social media platforms were echoed in the letter.

“Twitter has significant effects on societies and communities across the globe. As we speak, Twitter is helping to uplift independent journalism in Ukraine and Iran, as well as powering social movements around the world.”